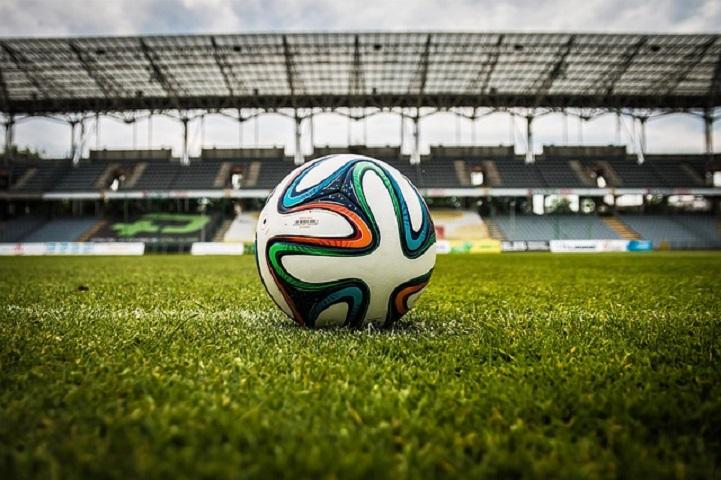 The President of Football Club Vojvodina, Vojislav Gajic and General Manager Dusan Bajatovic has announced new infrastructural investments at the press conference, regarding the reconstruction of the Football Centre “Vujadin Boskov” and construction of the new stadium “Karadjordje”. As stated from the management of FC Vojvodina, the stadium “Karadjordje” is currently not meeting conditions even for the third qualifying round of the Europa League, thus with support of Republika Srpska it will build a new one, at the location of an existing one, and this is an investment that will cost EUR 25 million. “The owner of stadium will be the City of Novi Sad, which will receive it as a gift from Public Enterprise Srbijagas, since this enterprise, being the general sponsor of FC Vojvodina, will be the main financer of that project. The capacity will be 16,8000 seats and it will comply with all the highest international standards,” said Bajatovic and official website of FC Vojvodina published.