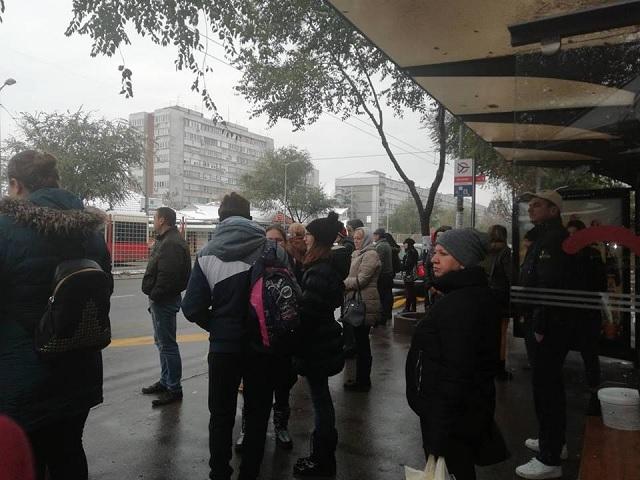 Towns and municipalities in Serbia gave a total of RSD57.5 billion for subsidies to public utility enterprises between 2015 and 2017. More than half of those subsidies were spent on ongoing business activities and loss coverage, thus they were not spent effectively, State Audit Institution claims, according to the Vecernje novosti daily.


As much as 72 percent of that sum, RSD41.3 billion respectively, was distributed by eight local self-governments: Belgrade, Kragujevac, Subotica, Pancevo, Grocka, Obrenovac, Smederevska Palanka and Bor.

For that reason state auditors analysed whether funds were invested properly and whether they yielded expected effect. It turned out that as much as RSD31 billion were spent on ongoing business activities and loss coverage, thus they were not used efficiently.


As a rule, local self-governments increase grants to public utility enterprises during the year. There are no documents to prove that towns and municipalities analyse how subsidies are used, neither by purpose nor dynamics. Lack of control in spending of those funds also represents a problem.