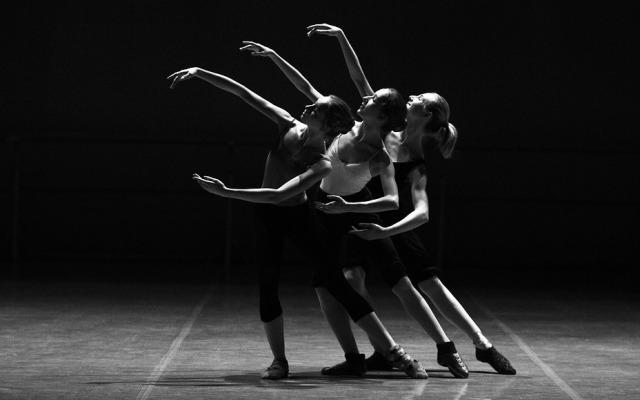 The Serbian government will allocate 211.7 million dinars from the budget to help independent artists, the Prime Minister Ana Brnabic stated at the session of the Serbian Assembly. She said that a conclusion would be adopted at the session of the Government on Thursday, by which financial assistance from the budget in the amount of 30,000 a month for a period of three months would be paid to independent artists through local self-governments. Assistance will be provided to persons who have the status of those performing independent artistic activity, determined by representative associations. In addition, Brnabic announced that a special competition for independent artists would be announced. The department of culture and independent artists were not encompassed by the Decree of the Serbian Government on the Budget Restructure, which foresees economic assistance in the amount of 5.1 billion euros in order to remedy the consequences of the coronavirus epidemic.