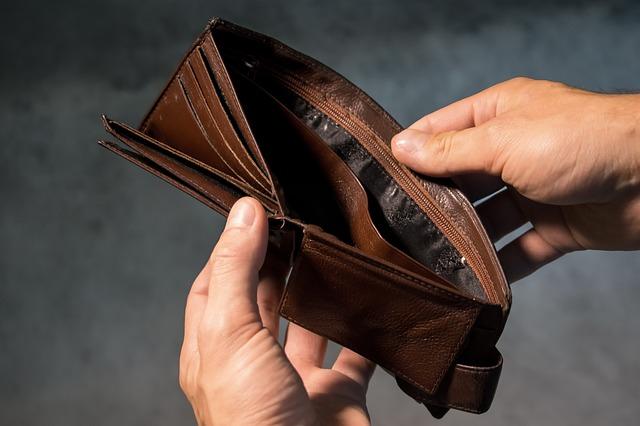 Average net salaries for February dropped by 3.8% in entire Serbia amounting to RSD 52,426, while in the Jablanica District, which still holds the infamous record of the lowest wages in the country, they amounted to RSD 40,949, i.e. 4.6% less than in January.


According to the data of the Statistical Office of the Republic of Serbia, the most significant decline was recorded in Bojnik – 7.1 percent, where the average salary was RSD 37,034. The average salary in Leskovac amounted to RSD 41,549, recording a decrease of 5.1 percent compared to January.


In the Nisava District, with an average salary of RSD 46,772, there was also a 4% reduction in salaries, while in the Pirot District, which recorded the highest salaries in the southeast of Serbia, the average February salary of RSD 47,838 recorded a reduction by 5.6 percent.


February salaries in Serbia were the highest in Belgrade municipalities. In Vracar, RSD 86,975, which is more than twice the salary in Leskovac, ranked second was Novi Beograd with RSD 82,948 and the third was Stari Grad with RSD 82,940.