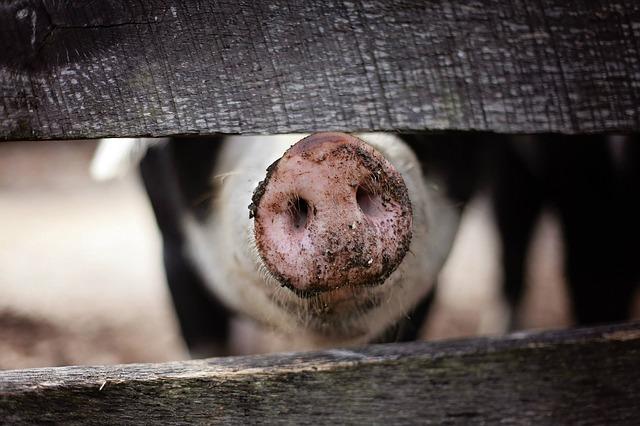 The African swine fever is under control, the Minister of Agriculture Branislav Nedimovic says, pointing out that there have been no new reported cases of this disease. “The situation with the African swine fever is under control and so far it has been registered in only three villages near Mladenovac: Rabrovac, Velika Krsna and Kusadak, on which the public has been informed. There are no new cases,” he has told reporters. Nedimovic has pointed out that competent services had prepared themselves as if there would be an outbreak of African swine fever in ten more places, with a hope that disease would never appear again. “I had meetings two to three days ago with swine producers, I met yesterday with processors and we have synchronization with everyone,” he has said. He has added that colleagues from Bosnia and Herzegovina have eased the ban on pork import from Serbia, and he expects talks with ministers from Montenegro and Northern Macedonia next week. He has pointed out that he will “do his best” to lower the level of ban on pork import and meat products from Serbia to surrounding countries in the next ten to fifteen days, with full liberalization happening in November.