News of the Day, Job 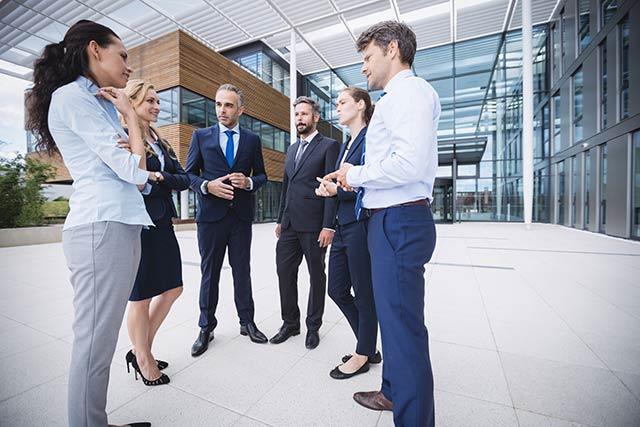 The European Union will give Serbia 6.3 million euros through two projects of concrete reforms, for the purpose of decreasing unemployment, Minister of Labour, Employment Veteran and Social Affairs Zoran Djordjevic and Hear of the EU Delegation to Serbia Sem Fabrizi have stated in Belgrade today.


Fabrizi has told reporters in the Serbian Parliament that the EU funds projects in order to aid Serbia in active employment policies, especially when it comes to people who find it hard to get a job.

“The Serbian economy is growing. Unemployment is decreasing. However, there is plenty of room to continue with such trend,” Fabrizi has said, presenting projects “EU Assistance to the National Employment Service” and “EU Support to Employment Policy.”


“There are lot of unemployed people in Serbia, as well as those who lack skills and knowledge in order to easier find a job with. This primarily refers to people with disabilities,” Fabrizi has said.


He has said that the goal is to get everyone involved in the labour market and create solutions that will enable Serbia to be ready to respond to labour market demands in the future.


He has said that funds received within projects will be managed by competent institutions in Serbia, adding that this is a sign of EU’s trust in Serbian institutions.