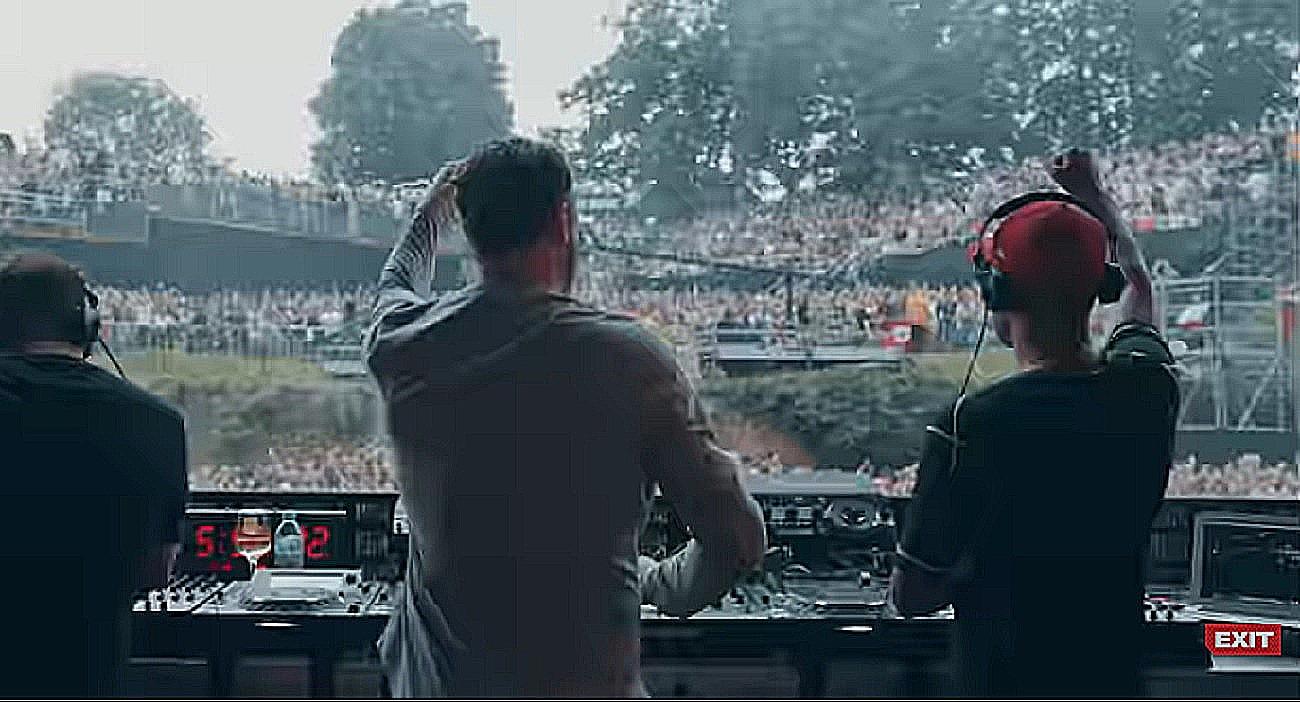 Following the recommendation of the Prime Minister Ana Brnabic that the Exit festival should not be cancelled due to accelerated improvement of the health situation in Serbia, but moved to August instead, our most important festival in the world has set new dates. Thus, with the reduced capacity and restriction to visitors from countries where the epidemiological situation is under control, the audience will gather at the Petrovaradin Fortress from August 13th to 16th, the organizers announced. The Exit team also announces that this year’s edition will be organized in close cooperation with the National Crisis Staff of the Republic of Serbia, and one of the measures will include reduction in capacity of the festival by half from the usual 55,000 visitors per day. Certain trenches, in which in general over 40 stages and music zones are situated, will be closed as well, but “the most impressive and largest places at the Petrovaradin Fortress that make Exit a legendary festival worldwide, such as the central Main Stage, the colossal Dance Arena and the cult No Sleep stage, but also some smaller zones, will create a global music capital this summer.” The relaunch of ticket sales starts precisely at noon on June 1st, while more details about the program, format, but also all the refund options for those who do not find new dates suitable, will be familiar in the coming days.