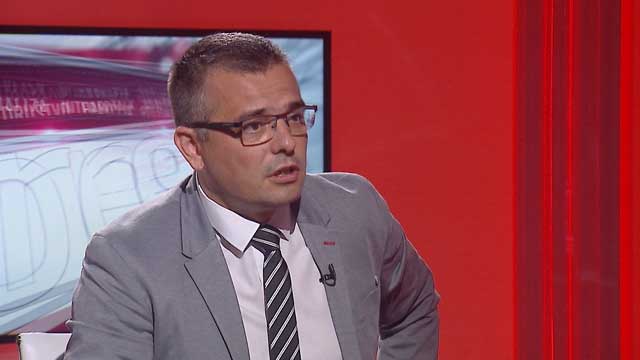 Agricultural sector was the least endangered during the coronavirus pandemic, and demand for Serbian agricultural and food products on the foreign market has increased during the crisis, the Serbian Minister of Agriculture, Branislav Nedimovic has stated. “Exports of wheat and flour in April and May were 50 percent higher than in the same period last year, we exported lamb and beef to the UAE for the first time, and we also received a permit to export apples to India during the pandemic,” Nedimovic has stated. According to him, Serbia had to ban the export of corn over a certain quota, in order to avoid the situation of its shortage for the domestic livestock population. Nedimovic has also said that the crisis had hit those who grow early vegetables the most, small dairies and beekeepers who are over 70 years old and who could not go out, but they all received state aid.