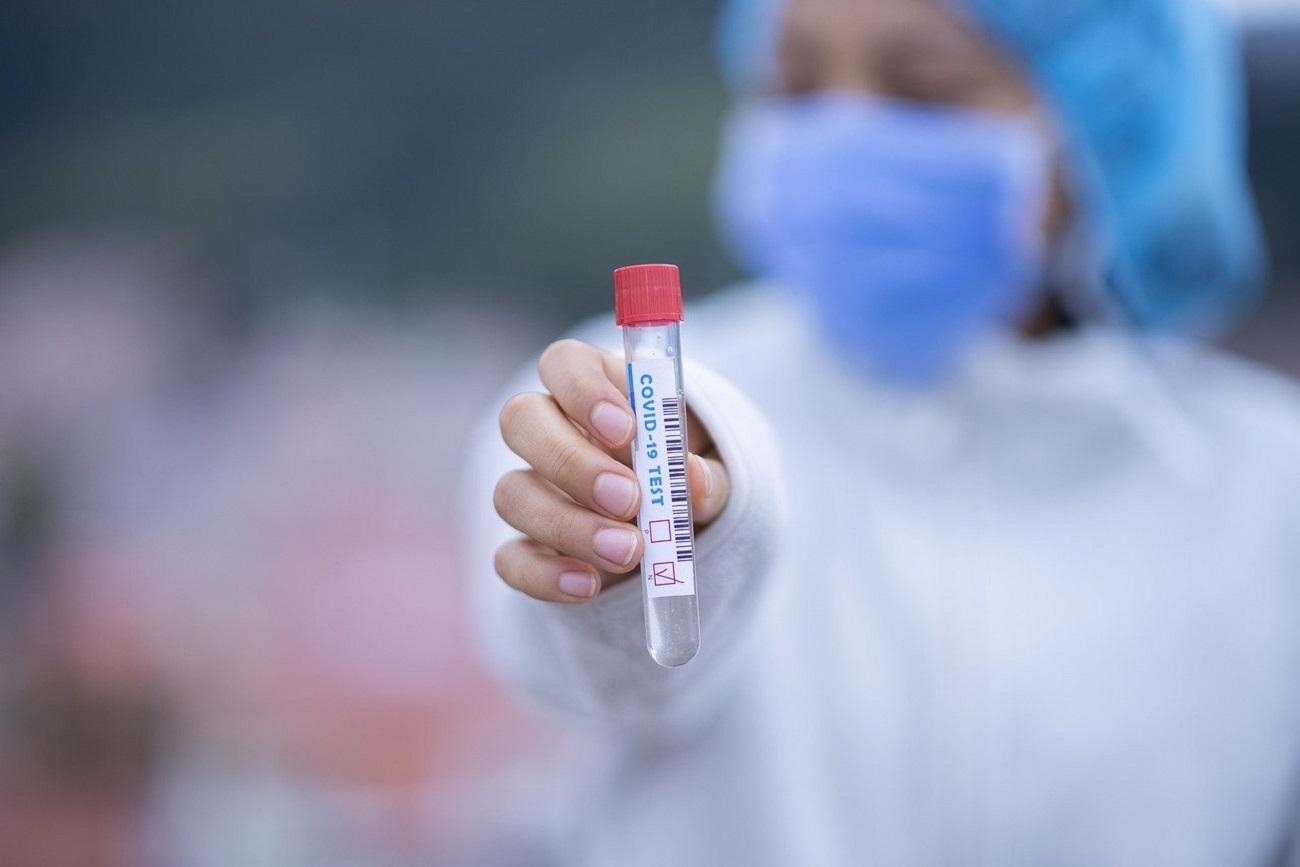 According to the number of people tested for the coronavirus per 100,000 residents, Serbia is by far the best in the region, the Serbian government announced. In the previous week, a total of 50,797 citizens were tested in the Republic of Serbia. Montenegro conducted 2,493 tests, Albania 2,779, Slovenia 6,342, while Croatia tested 7,363 people. So, in the previous seven days, almost three times more tests were done in Serbia than in these four countries combined. Also, when taking into account the testing per 100,000 residents, Serbia is by far the best in the region, having in mind that 730 of them were tested per 100,000 residents in the previous seven days. Behind us are, among others, the EU members as well, like Romania with 427 tested Slovenia with 305 and Bulgaria with 269 tests performed on one hundred thousand residents last week. All presented data are publicly available and easily verifiable, since they are updated on a daily basis and all citizens can find them on the Internet. The Government of the Republic of Serbia and the Crisis Staff for Suppression of the Disease COVID-19 remind the public that there are currently more than 260,000 so-called PCR tests in stock in Serbia, and the amount of available tests is regularly replenished according to needs. Consequently, every story about the lack of tests in Serbia does not correspond to the truth.