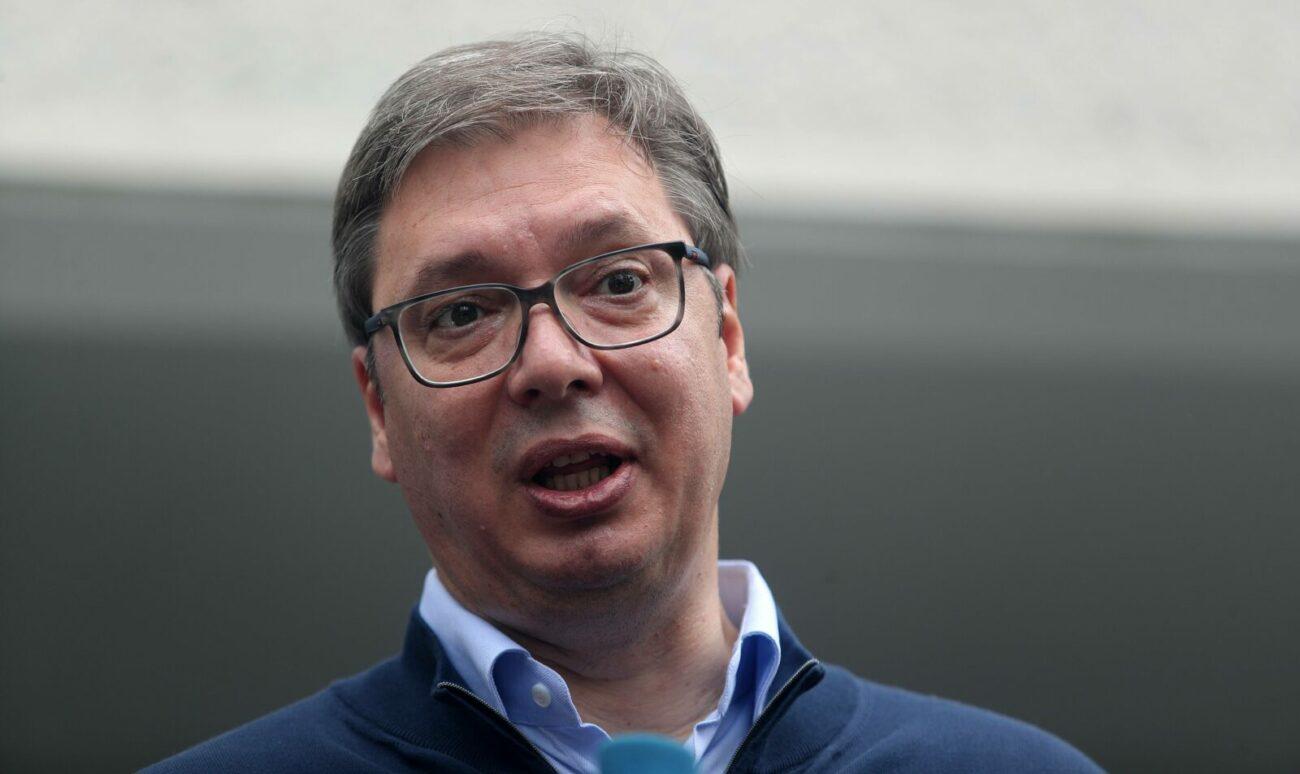 Regarding last night’s protests in Belgrade, President of Serbia, Aleksandar Vucic, stated that we had witnessed the most brutal political violence in the last few years. As he said, in the previous eight years, Serbia had fully respected the freedom of assembly, demonstrations, difference of opinions and had never in any way endangered those rights of its people. “Last night we witnessed an aggressive political protest, and shortly after the illegal protest started, contrary to all special and general acts, right-wing people, and there is no doubt that at the beginning of the rally there were people who thought they were there because of the coronavirus, attacked the National Assembly of the Republic of Serbia, entered the National Assembly, brutally attacked members of the police force for several hours, insulted, stoned, beat and hit them”, said the president. He added that the police behaved with dignity and responded only when the persons occupied the assembly hall. “That was not the end and that political gathering was well organized, part of the security services also failed in this respect. Faced with all that, the police took matters into their own hands and dispersed those people who were violent, because decent and peaceful people took refuge on their own,” said Vucic.