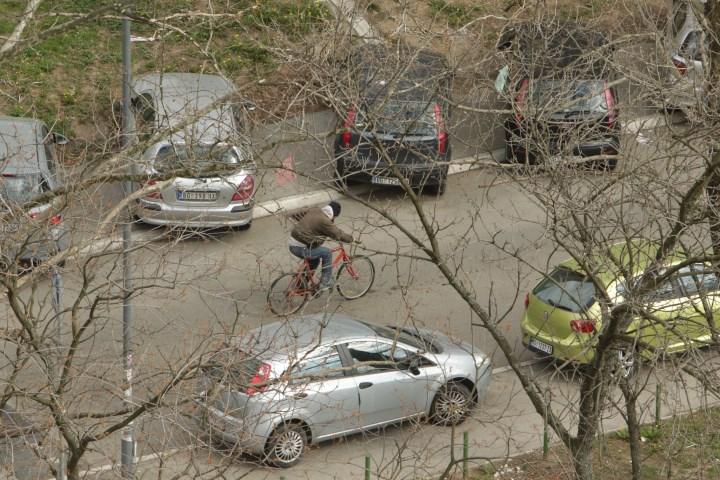 A new series of World Bank’s analytical notes, discussing the impact of COVID-19 on health systems, household poverty and well-being, education, welfare, labour markets and air quality management in the Western Balkans, has been published. The World Bank estimates that, in the absence of states’ response, over 400,000 citizens of this region could face poverty, while the middle class could decrease significantly. Compared to an average in the European Union, low and inefficient spending on healthcare per capita from the pre-crisis period makes this region particularly vulnerable to both this and future epidemics. Significant air pollution in several large cities and the associated higher incidence of respiratory diseases, especially if the disease recurs next winter, are factors that significantly increase this vulnerability. In addition, the necessary closing of schools to relieve the burden on the healthcare system will lead to a serious loss of knowledge from which societies might need years to recover: it is estimated that the percentage of citizens without basic reading literacy could increase from 53 to 61.