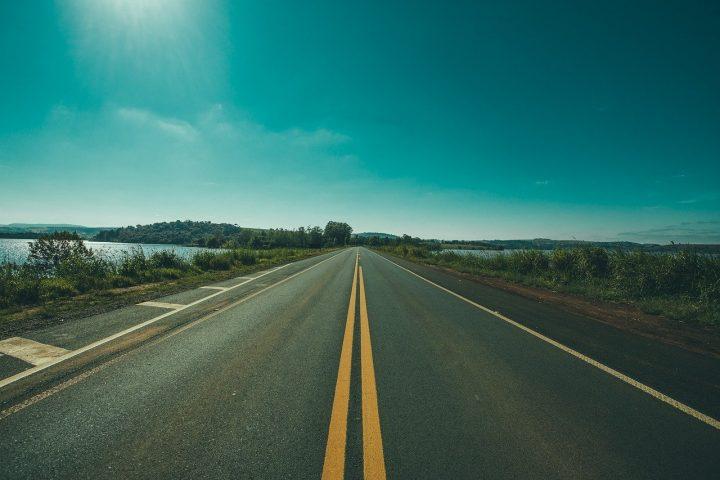 The Deputy Prime Minister of the Republic of Serbia and the Minister of Construction, Transport and Infrastructure, Zorana Mihajlovic stated that the supply of goods in the current situation, when we are fighting against the spread of the coronavirus, is of vital importance. In a statement to the RTS, Mihajlovic said that the most important roads are accessible today, which was the case yesterday as well, and specified that by this morning at 7 am, 26,000 freight trucks had entered Serbia, 13,000 of which were for the needs of our country. An exigent circumstance, she stated, is that we on the other hand suffer losses when it comes to passenger transport, whether it is water, airline or railway. The Deputy Prime Minister, while illustrating the losses, recalled that on March 22nd last year there were 14,500 passengers at the “Nikola Tesla” Airport, while on March 22nd this year there were 71 passengers. Mihajlovic said that it is estimated that by now, passenger transport losses amount to approximately EUR 120 million and by the end of the year there will be a loss of around EUR 600 million in the field of transport, of which airline transport suffers the greatest losses.