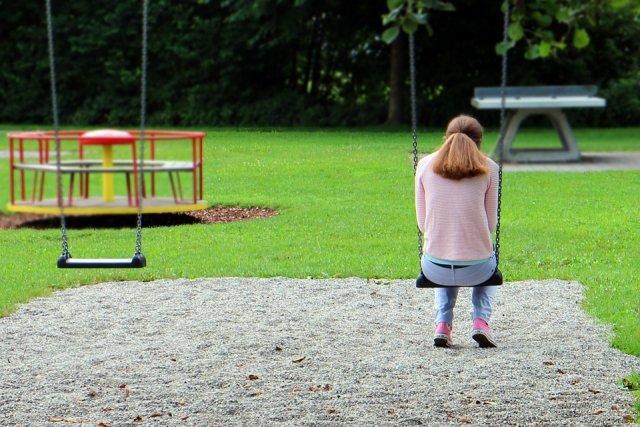 Data of the European Statistical Office show that more than 4,000, mostly young people, leave Serbia every month, and 51,000 annually, which is roughly one entire municipality in Serbia, according to a joint statement by four non-governmental organizations issued on 10 December on the occasion of the Human Rights Day. A joint statement by the United Nations team, the Council of Europe Office, the OSCE Mission and the Delegation of the European Union to Serbia states that unemployment, the risk of poverty, the status of marginalized youth groups and their mental health are some of the main problems that young people in Serbia face. Although the unemployment rate has been declining in recent years, youth unemployment remains high and their disadvantaged position on the labor market is not improving despite the existence of the National Youth Strategy and the measures envisaged for this purpose. “When it comes to the mental health of young people, as many as 45 percent said they were constantly worried about something, and 28 percent said they often cried,” the statement said. According to the latest available labor force data, youth unemployment is twice as high as general unemployment, and it is particularly worrying that young people between the ages of 18 and 30 are at the highest risk of being affected by poverty. Health care, especially in rural areas, is not equally available to all citizens, including young people from rural areas, according to a joint statement.