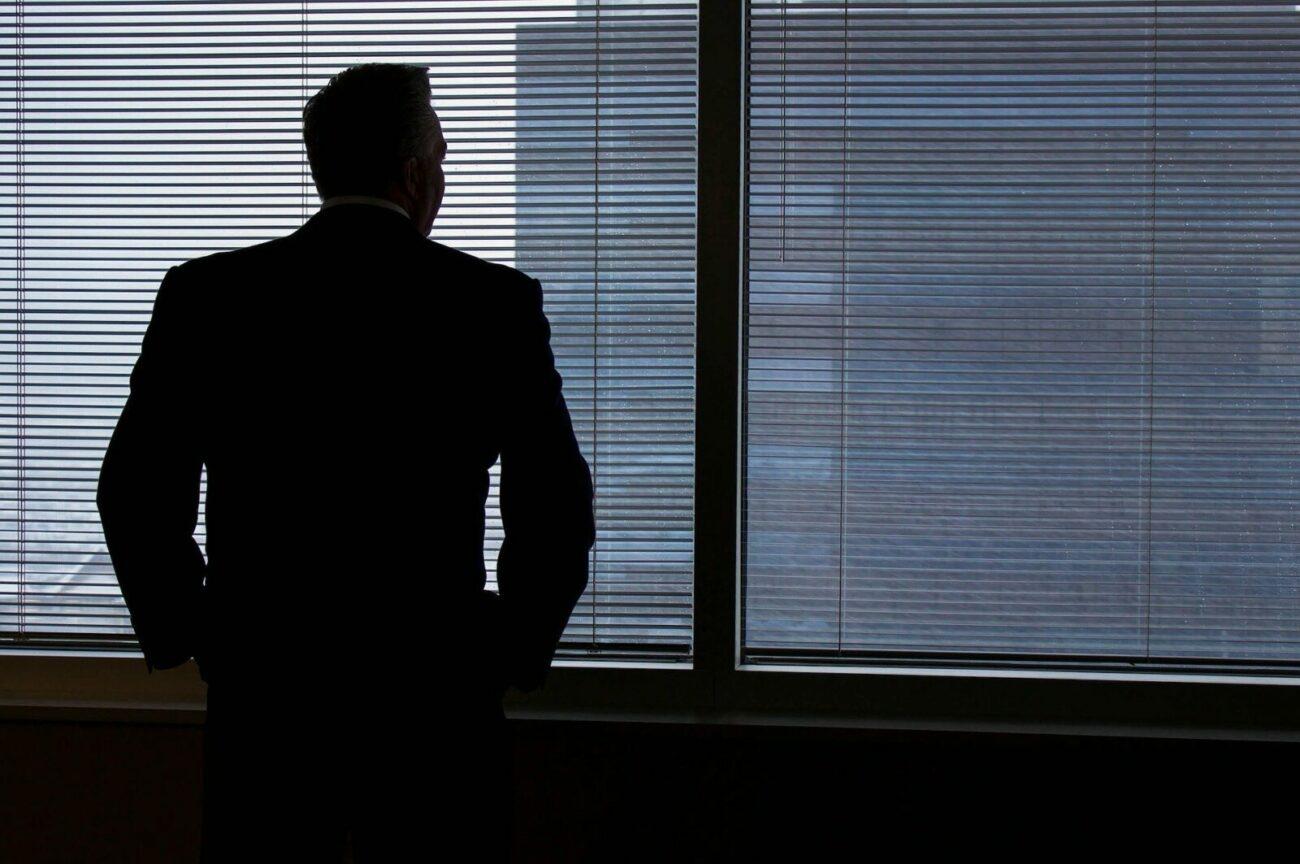 In May, according to the records of the National Employment Service, more than 10,000 people were registered as unemployed, which is an exceptional growth since the number of registered individuals increased by a total of about 2,500 in the previous two months. At the end of May, there were 522,987 registered job seekers in the records of the National Employment Service, while in June, the number of newly registered increased by about 3,000, the Danas daily reports. In total, from March 16, when the state of emergency was introduced until the end of June, the number of people looking for a job through the National Employment Service increased by about 10,800, according to the data of this institution. However, it remains to be seen what will happen when the state’s aid measures expire, since the last state minimum wage is paid in July, and three months after that, employers are not allowed to lay off more than 10% of their employees, otherwise they will have to repay the money.