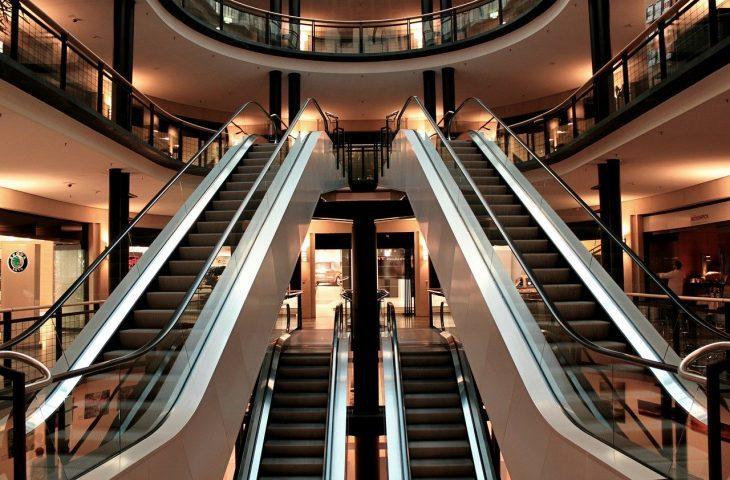 Serbian Minister of Labour, Employment, Veterans’ and Social Affairs Zoran Djordjevic has said that the issue of working on Sundays should be left to be regulated by employers and employees, and that the Serbian Constitution allows everyone to work according to his/her own needs. He said at a news conference after the session of the Social and Economic Council in the Serbian government that the employer was obliged under the Labour Act to provide the employees with one day off per week. A few months ago, a trade union in Kragujevac raised the issue of working on Sundays and the wage for such work, while Serbian president Aleksandar Vucic said the ban on working on that day did not prove to be good in Croatia and Montenegro. Ten days ago, Trade Minister Rasim Ljajic issued a decision on setting up a task force tasked with “reviewing all aspects of a possible decision to ban work on Sundays in trade facilities in Serbia, taking into account the ban on working on Sundays in EU countries.” Djordjevic said he thought the Labour Act regulated the work of employees in Serbia well enough and that “the issue should be left to employees and employers to agree on how to work and earn the most”.