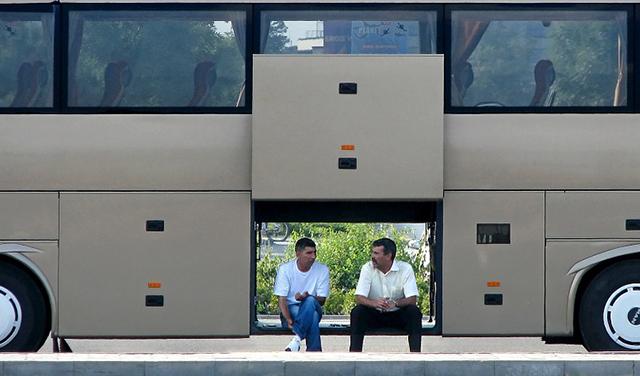 Serbia is facing a shortage of professional drivers because there are not enough of them, and even those who are here are looking for ways to go where the situation is better – out of the country – which is why, in search of labour force, transportation companies are “forced” to hire retirees.


The problem with the shortage of professional drivers will, in all likelihood, become more and more pronounced, since the countries of the European Union, which have similar problems, are increasingly “opening up” for workers from third countries, while offering conditions far better than the local ones.

This is best proven by the information reported by the Novosti daily that there are currently 14 agencies in Serbia collecting drivers’ documentation for work abroad.


They organize their departure and taking tests for SPS certificates in Vinkovci. Additionally, from the New Year, Germany plans to open borders to drivers who have SPS certificates.