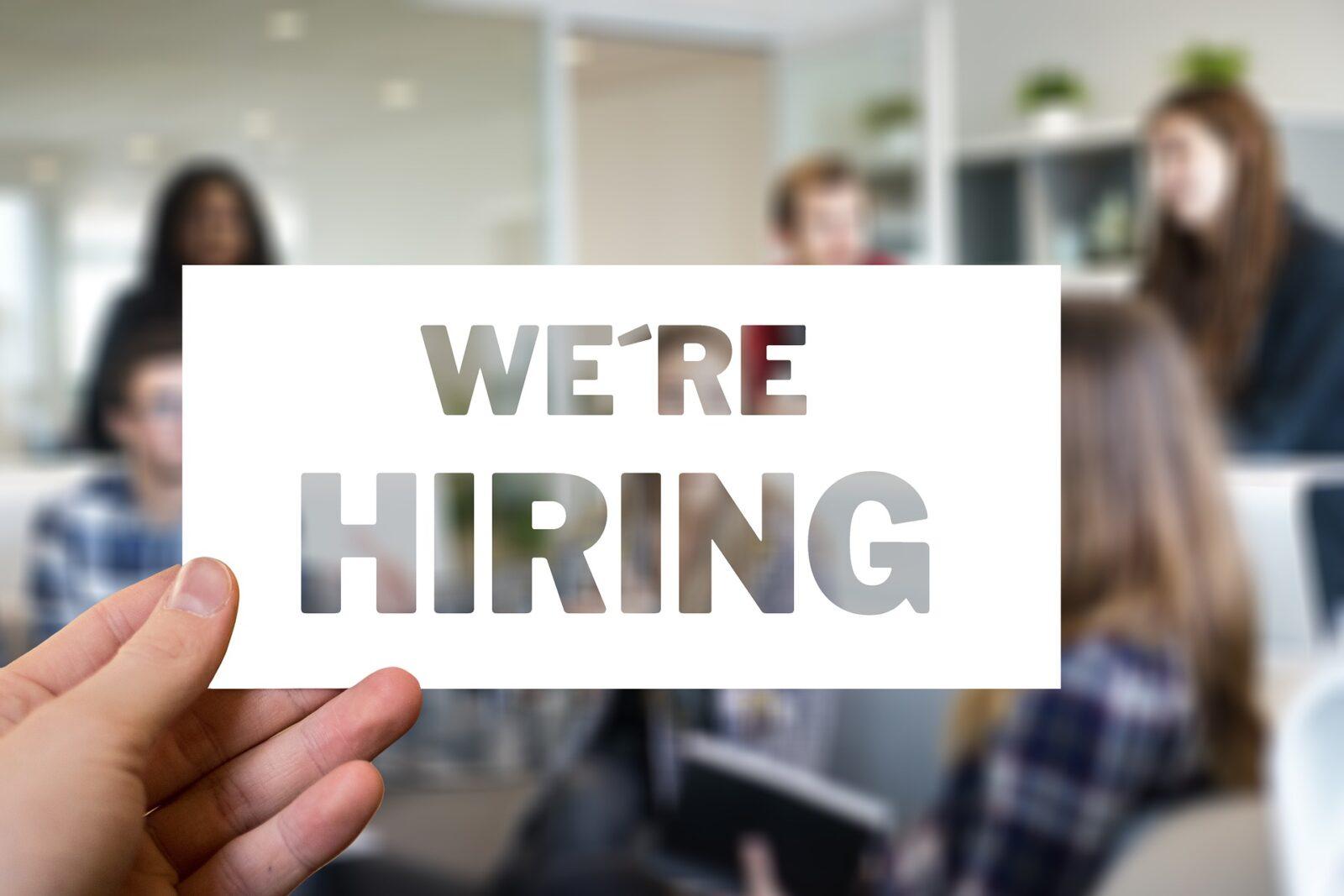 Since March 1st this year, when the Law on Agency Employment came into force, 45 agencies have been registered in Serbia that deal with “leasing human resources” for a fixed-term and indefinite-term contract, but there is still not enough inspection to control law enforcement in the field. The goal of this law, as explained when it was adopted, is that workers hired through temporary employment agencies have the same conditions and rights during employment as employees of the employer who hires them. The representative of Belgrade based “TRANSLY” agency, Dance Urosevic assessed that it is not enough for the law to be adopted, but that its implementation in practice must be controlled. “According to the Law on Agency Employment, workers can be hired through the agency for a fixed-term and indefinite-term contract, but not for a temporary and casual employment contract, which is not considered an employment relationship and which wanted to exclude the illegal labour zone,” Urosevic said. He added that the rights of workers hired through agencies for a fixed-term or indefinite-term contract are equal to the rights of workers employed by the employer via indefinite-term contract, which means that they are entitled to compensation for transportation, annual vacation, vacation allowance, sick leave, severance pay and similar rights. Urosevic said that “since there is not enough inspection, there are still illegal activities” and workers are hired to work outside the standard employment procedure and on the basis of temporary and casual employment contract. “State is an enemy to itself because revenues are lost that way due to lower taxes and contributions,” said Urosevic. According to him, domestic public enterprises obey the Law on Agency Employment, and large foreign companies violate it the most.