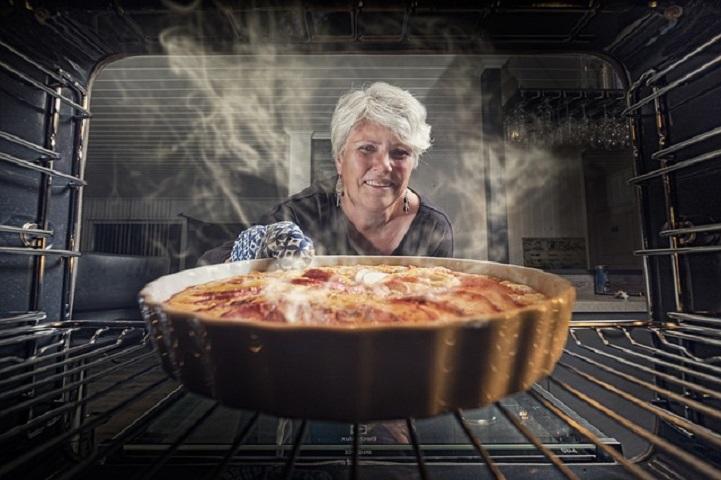 Women across the world have started charging their husbands for housework they do. While they are earning EUR 13 per hour for babysitting, ironing, laundry and cleaning, in our country it goes without saying that women need to do kitchen chores. However, there is a calculation: if mothers and wives in Serbia would charge their work based on the minimum hourly rate, they would earn exactly EUR 2,148 euros a year. The reason for this story lies behind the news in a foreign media about a woman named Melissa and her husband whose lives, as she says, were completely changed with a newborn. Melissa decided to charge her husband EUR 13 per hour to be a housewife. She gave up her employment, quit her job and now asks her husband for a raise, publicly, because they failed to reach an agreement. “Woman’s housework can be measured with money. If one takes into account the minimum hourly rate, which by law is currently RSD 155.3, and woman spends an average of four and a half hours doing housework, by multiplying these numbers and times 30 days we would reach the amount of RSD 21,000 a month, EUR 179 respectively, or EUR 2,148 a year,” Jovanka Stojanovic of the Statistical Office of the Republic of Serbia stated for “Prva” TV station. According to her, of those four and a half hours, they spend the most preparing meals, an hour and a half respectively, while men do the same 20 minutes a day. Women spend an hour a day on chores and cleaning, and men spend about half an hour, while women iron about half an hour a day, men hardly even use iron, just one minute a day. They only do more repairs around the house, as there is a ratio of 45 minutes to 15 in in men’s favour.