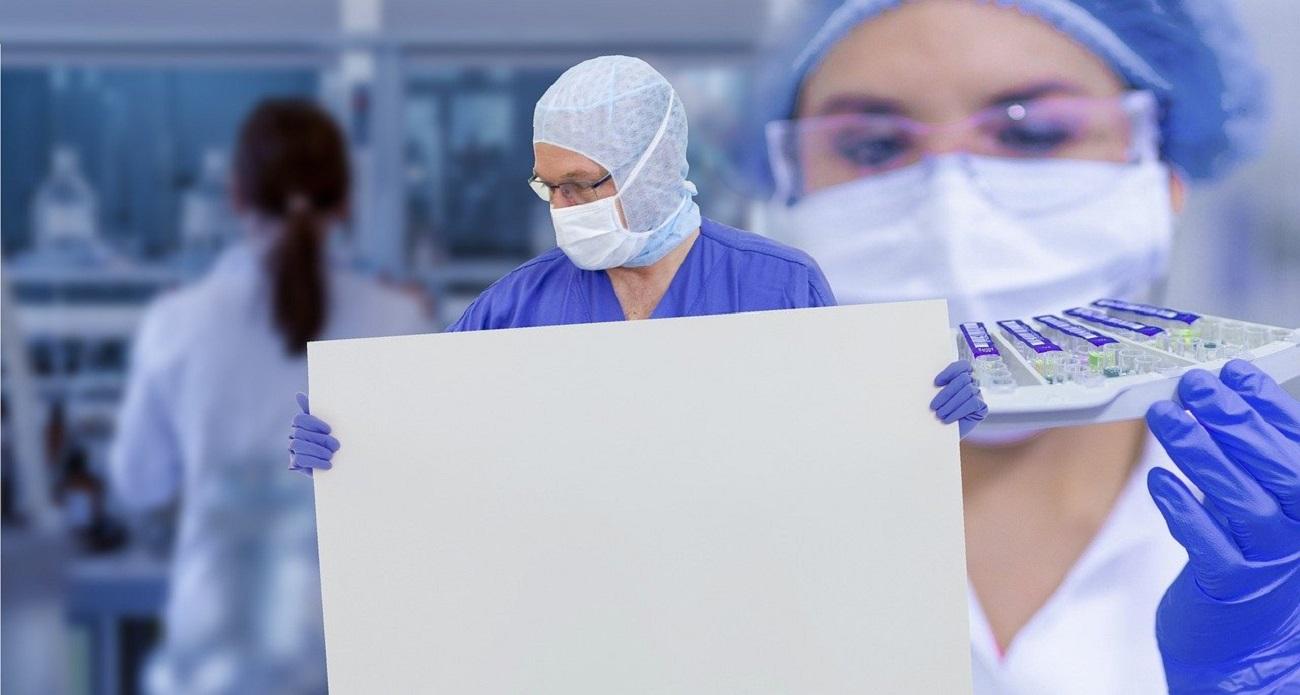 The healthcare workers who were hired in the General Hospital in Aleksinac, based on the order of the Ministry of Health at the end of March due to the epidemic of the coronavirus, claim that they are about to be dismissed after two months of work. They appeal to the state to fulfill the promise and hire them. The officials of the Aleksinac hospital are silent about it, no official answer has come from the Ministry of Health either, but a spokesman has told reporters that the answer is short and clear – no one will lose their job, reports the Juzne vesti portal. They were hired at the General Hospital on 27 March, the day after the Ministry of Health issued the order to urgently hire doctors and nurses and technicians for an indefinite period of time. “Now we are facing the problem of employment termination after two months. That is why we are addressing you with a request and an appeal for help in order to solve the problem we are facing. We responded to the call when, due to the coronavirus pandemic, our country had the hardest time and when our healthcare system was under great pressure,” the employees state in the letter. At the peak of the epidemic, Aleksinac was the third town by the number of people infected with the virus, immediately after Belgrade and Nis, they recall, and the employees say that they still have not received the promised contracts or the salary for their work. Reporters have sent questions to the General Hospital, but there is no response, while director Goran Vidic has not answered either the messages or calls. No official answer has arrived from the Ministry of Health either, but the spokesman said that he could answer these questions orally. “No one will lose their job,” the ministry’s spokesman confirmed in a short response. There is no information about how many doctors and nurses and technicians were hired at the Aleksinac General Hospital during the epidemic and how many of them will be employed indefinitely and when. As a reminder, new workers were hired at the Clinical Center in Nis during the epidemic, more than 200 medical worker got jobs for three months, and the officials said that the best would be employed permanently.