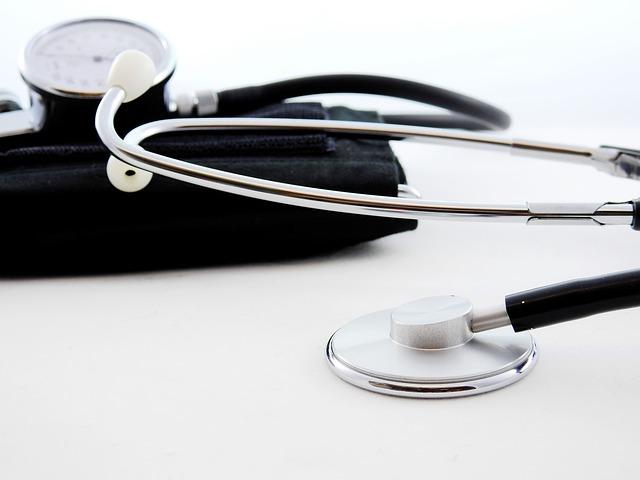 Member of the Fiscal Council Nikola Altiparmakov has said that the total number of public sector employees decreased by 20,000 in the period from 2013 to 2018, and that half of that number is comprised of healthcare workers. He said that in that period the number of permanent employees dropped by 40,000 and the number of temporary employees and casual workers rose by 20,000, reports Nova ekonomija. “Thus, the effect is a reduction by 20,000 employees. Half of this number belongs to healthcare – about 6,000 members of non-medical staff, which was likely justified, but also medical staff,” Altiparmakov said at a meeting of the Fiscal Council with the Serbian Association of Managers on Friday. Over the past five years, the number of healthcare workers has been reduced by almost 10,000 people, which was determined based on the data of the Batut Institute and the Fiscal Council. According to various estimates, Serbia is annually left by 300 to 800 doctors who go to work abroad.