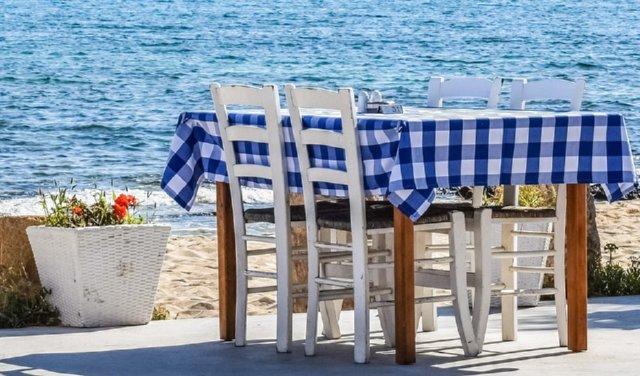 Over the past month, the media have been reporting about an increased number of Serbian citizens going to work in Croatia. Due to the “high demand”, new agencies are being opened that mediate in the search of seasonal jobs. Novi Sad-based Dnevnik reports that the response of Serbian citizens to working in Croatia is excellent. Although, the newspaper recalls, there were some inconvenient cases, for example, the one in Supetar on Brac, judging by the experiences of those who organize the departure of workers from Serbia to Croatia, as well as those who already work in that country, this was an isolated problem, that is, it could be said that there are no major problems with the engagement and stay of Serbian workers in Croatia, either at work or outside. According to director of Novi Sad-based employment agency Agava, Petar Dragicevic, the unfortunate event on Brac can certainly be considered as an exception. “I have been involved in this business for more than ten years and during the same period, through my agency, during the summer season I have been organizing the departure of workers from Serbia to Croatia, and nothing like this has ever happened, i.e. there were almost no bad experiences. poradically, there were verbal confrontations, but there were never any physical attacks,” he says, adding that employers provide Serbian workers with the same conditions as those from Croatia. The newspaper also states that, although the season has already begun, the interest in hiring Serbian workers in Croatia is not decreasing, and neither is the interest in going to that country.