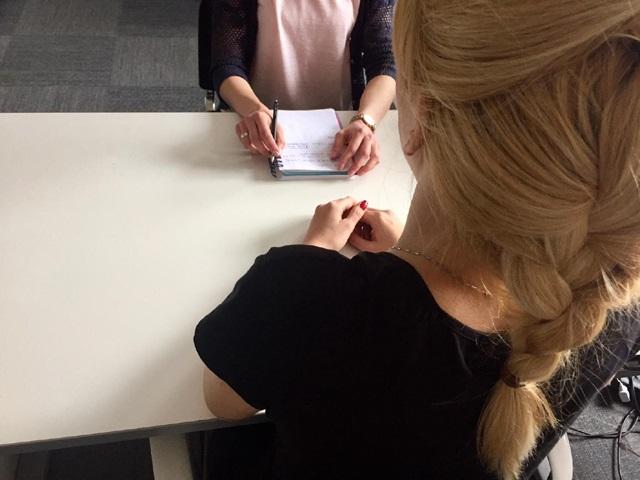 At a time when, according to official stats, unprecedented employment growth is recorded, Serbia ranks first in the entire Europe based on the percentage of employees working less than three months. According to the survey “Indicators of Decent Work in Serbia” conducted by Sarita Bradas and Marija Reljanovic, short-term workers amount to 10.1 percent of our country’s employees. According to the same survey, that percentage has grown significantly since 2017 – from 4.6 percent to 10.1 percent. The percentage of fixed-term employees is higher than the EU average as well, and has increased from 18.8 to 22.7 percent over the same period. The survey showed that half of the total number of employees is in safe working relationship, and that measures for the prevention of an underground economy have not yielded results, because number of workers has increased by one third. Knowing that 600,000 informally employed and 130,000 self-employed in agriculture do not receive social welfare, it does not come as a surprise that every tenth worker in Serbia is at risk of poverty, just like every third self-employed person. “The increase in employment, on which the Government is talking about, is only visible in stats they use for bragging,” Mario Reljanovic, one of the authors of this survey, says.