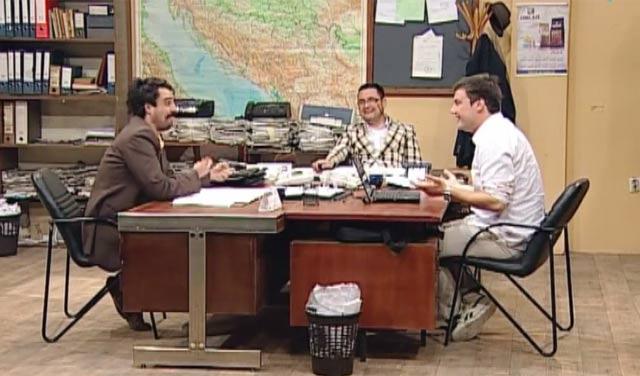 According to data that the “Blic” daily obtained, the number of budget users decreased in the above mentioned period by 12,560, mostly in state-level administration – 5,715 workers fewer than in 2015.