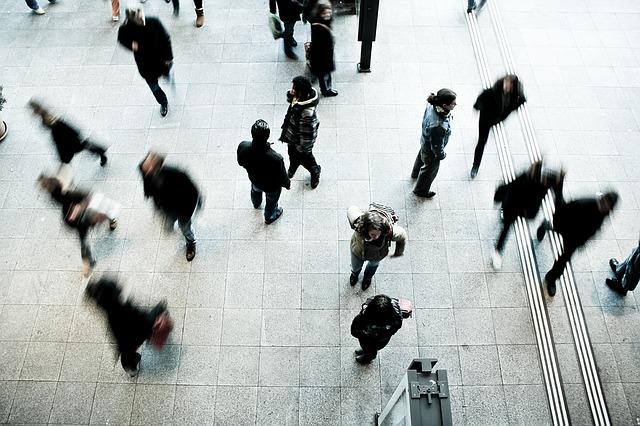 At the end of this year the Prime Minister Ana Brnabic will propose complete removal of the ban on employment in public sector, but it will retain government commission in order to prevent excessive employment. She has pointed out at the session of the Serbian Assembly on MP queries that so far the employment ban has not endangered the level of service towards citizens, thus 4,000 people were employed in healthcare alone last year, and this year even more than that. Brnabic has pointed out that the Government did not allow employment in the administration, and the biggest problem lies in welfare, where 790 people should be employed. The Minister of Education, Mladen Sarcevic has also said that the employment ban in education was a mistake, because teachers were unjustifiably classified in administration. “We have 20,000 young women in this field who cannot go on a parental leave in fear of losing permanent employment and I think we will have a real ‘baby boom’ when we abolish it,” the minister has pointed out.