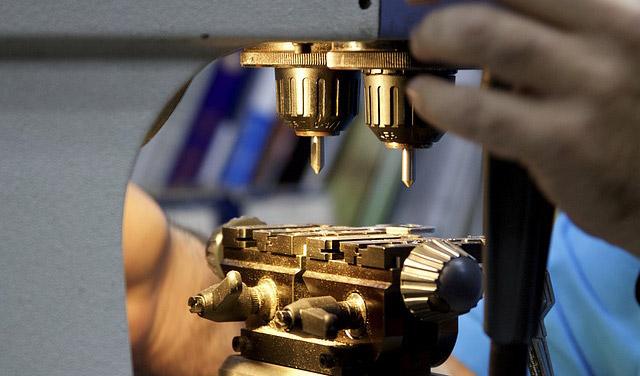 On May Day, the International Labour day, there are 568,500 persons registered in the records of the National Employment Service in Serbia, which is the lowest number of the unemployed in the last few decades.


At the same time, salaries in Serbia are among the lowest in Europe, and many people go to work abroad.

Medical and construction workers, electricians, drivers, chefs, waiters are among those who mainly go to work abroad, while among those with university education, there are doctors, translators, IT experts, mechanical engineers and civil engineers. The Government of Serbia has established a coordination team for monitoring economic migration in order to reduce the number of people going abroad and to bring back our citizens from the diaspora to Serbia.


There is no accurate data on how many people leave Serbia annually. According to the Organization for Economic Co-operation and Development, in 2014 and 2015, 117,000 people left Serbia.


The Government’s Coordination Committee for Migration Monitoring, established in January, should adopt a strategy and an action plan for resolving this issue.


“The task of the Coordination Committee is to halt economic migration, to slow down, not to stop, but to slow down economic migrations, then to bring back our people who went abroad to work and to attract global experts”, explains State Secretary of the Ministry of Labour, Employment, Veteran and Social Affairs, Bojana Stanic.


There are more jobs and vacancies, the National Employment Service emphasizes. Last year’s unemployment rate of 12.9 percent is expected to drop this year to about 10 percent. Last year, according to them, 260,000 got a job.


“In the first quarter of 2019, 51,700 people found a job and we believe that the number of 260,000 people will rise in 2019, taking into account seasonal jobs and the general situation in the country,” says Deputy Director of the National Employment Service, Petar Jaric.


On the other hand, trade unions claim that workers leave the country because of the inability to get a permanent job, form a family and live from their own work.


Minimum wage which was received, according to the data of trade unions, by 350,000 employees last year cannot cover even the minimal consumer basket.


“An average salary last year was 420 euros and the consumer basket was 30 percent higher. That means that a worker with an average salary is not able to provide what a family needs,” says president of the Confederation of Autonomous Trade Unions of Serbia, Ljubisav Orbovic.


Collective agreements that protect and increase the rights of workers exist only in the public sector, while in the real sector only one such agreement was concluded and it was with the road industry.


Workers go on strike mainly due to low wages, such as in the case of the postal company Poste Srbije, and most employers do not negotiate with their employees, which is why strikes, such as the one in the Republic Geodetic Authority, last for several months.