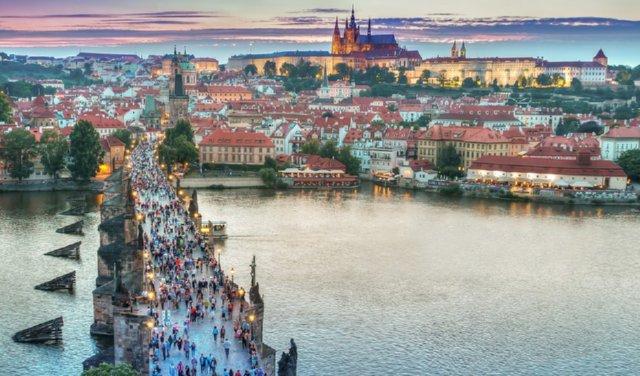 Due to the increasing difficulties that companies face in finding qualified workers, the Czech Government has decided to speed up the process of recruiting foreign workers. More than 19,600 Ukrainians per year come to work there for longer than three months, as well as 1,000 Filipinos and Mongols, and as of September, this quota will be extended to 2,000 Serbs.


They will be able to get employment for at least a year, under the same rules and with the same salary as the employees of the Czech Republic.

Deputy Czech Ambassador Pavel Koblizka has told RTS TV that people from Serbia are highly valued in the Czech Republic as technically qualified.


“Judging by the increased interest of Czech companies when it comes to employing workers from Serbia, it seems that the experiences are very good. Their experience in our country can be useful for Serbia, because they will bring new knowledge. Ultimately, it will stimulate Czech investments in Serbia,” he said.


The greatest demand for workers is in the car industry.