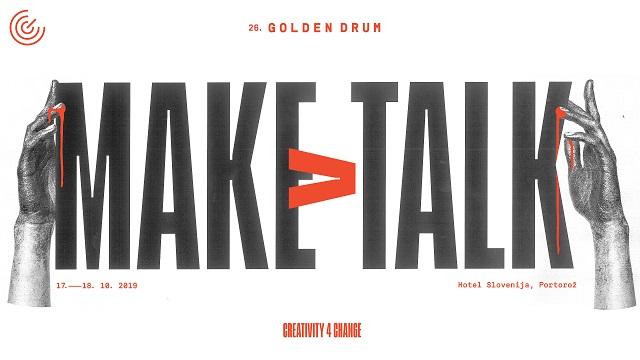 The 26th Golden Drum Festival will this year take place on the Slovenian shore in Hotel Slovenija Portorož between 17 and 18 October. Festival will offer a very diverse, compact and inspiring program under the slogan Creativity 4 Change. Keynote speaker this year will be one of the most published philosophers of the early 21st century Slavoj Žižek. Over two days the Golden Drum stages will welcome around 40 international speakers. The festival will provide also a lively social happening, which will be rounded up with Friday’s award ceremony where the winners of the competition program will be announced. After the ceremony will follow a farewell party which will be held in Portorož as well. 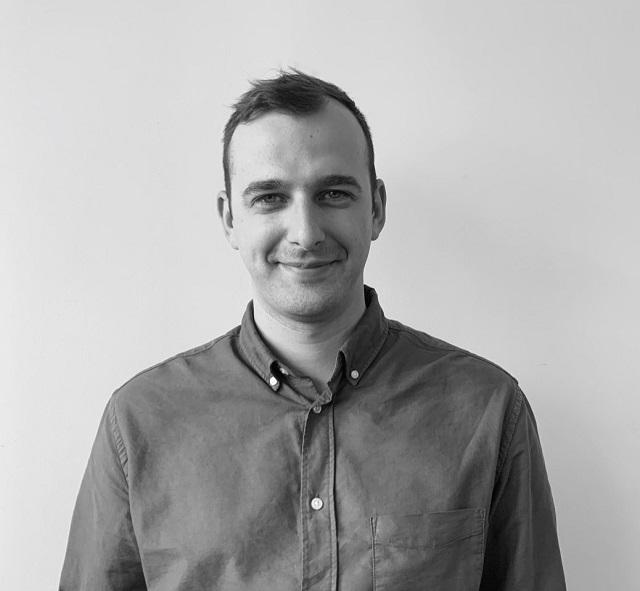 Golden Drum is one of the most important international festivals of creativity with a rich competition, congress and social program. This year`s line-up of speakers form among others, Michał Marczak, Sundance Film Festival awarded Director and Igor Pajak, Talent Manager at Match&Spark, both from Poland, speaking about their experience in film, music and commercial industry. 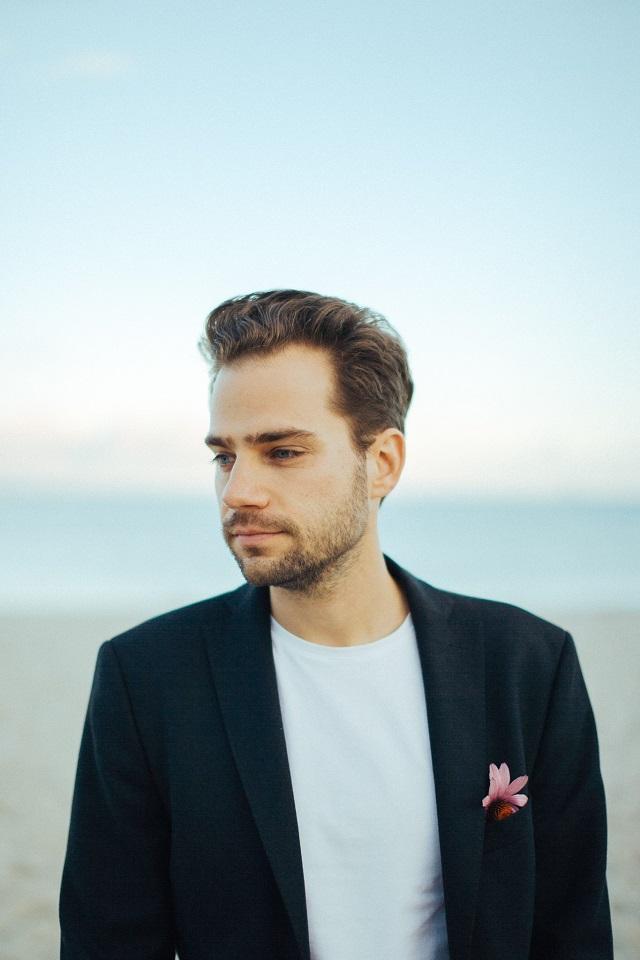 Being among speakers that are not directly connected to the advertising industry, that doesn’t mean they are any less creative. Michał and Igor perceive the role of advertising throughout the time and its impact on their respective work differently than creative directors. “I honestly think that advertising was better before. There still is great work done today, it just seems to be a little bit less story centered than before. Now seems to be the time of celebrity, cinematography, and gimmicks. Hard to say how this has impacted my life as I work in so many different fields, but it has impacted my sense of nostalgia,” says Michal. Igor on the other hand is less nostalgic and sees a big perspective in the present and also in the future of advertising. “Advertising has its ups and downs. From generic commercials, to projects that have evolved and entered the canon of pop culture. I have the impression that advertising is in a very interesting moment. Nowadays there are created very cinematic and organic campaigns, even with low budgets. I believe that by observing these changes in global advertising and adapting them to local markets, we can create unforgettable creations.”


Although the festival will be, with its program, pursuing the changes within the advertising industry and further, there are some things that will remain the same. The 25th Golden Drum became the first European cashless festival of creativity, and the 26th edition is, together with Mastercard, making it a tradition. Do not miss the opportunity to be part of Creativity 4 Change and see how to attend here.


More about the Festival: https://goldendrum.com/