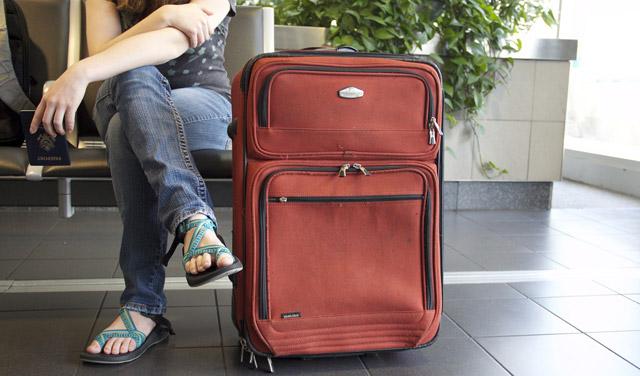 The Institute for European Affairs, in cooperation with the survey company Ninamedia, conducted a public opinion poll which showed that the majority of citizens do not want to leave Serbia. The survey was conducted from March 6th to 12th, on a representative sample of 1,203 respondents. According to the survey, 71 percent of citizens do not plan to leave Serbia, 12 percent do not know, while 17 percent of respondents plan to leave. Those who would like to leave are mostly men, respondents with secondary and higher education, citizens up to 45 years of age, residents of the Belgrade region and urban areas. Respondents plan to go to European Union countries in the first place. The results of this survey are “slightly different” from those we are used to. For example, Gallup’s poll from 2018 showed that almost half of the population between the ages of 15 and 29, or to be exact 46 percent of them, wants to leave Serbia, without the idea of ​​returning. A total of 27 percent of the highly educated population has the very same desires.