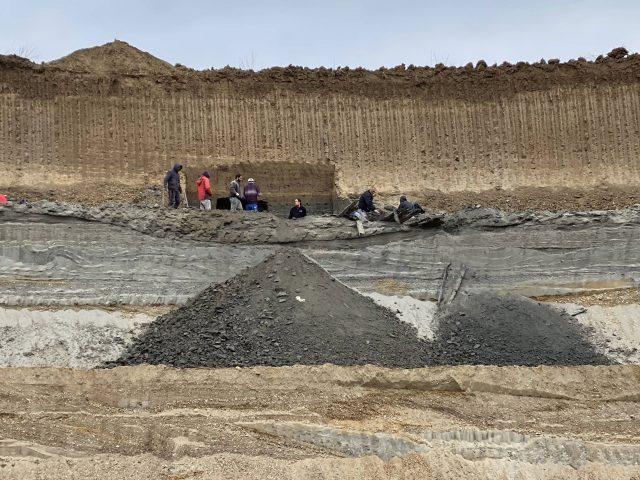 Near the Viminacium archaeological site, where the Mlava River once flowed into the Danube, a ship between 15 and 16 meters long was discovered, probably from the ancient period. “This discovery, without any exaggeration, is sensational, unique and unbelievable… The ship type has the elements that have not changed significantly over the millennia, so the discovered object cannot be dated in this manner,” said Miomir Korac, PhD, who is conducting research at Viminacium. Namely, the Roman fleet Classis Flaviae was stationed at Viminacium. The analyses will show whether this is a Roman, Byzantine or medieval ship, or a ship from a much earlier prehistoric period, but it is clear that this discovery will occupy a special place in the already remarkable offer of the Viminacium Archaeological Park, as a unique discovery in our region, he believes.