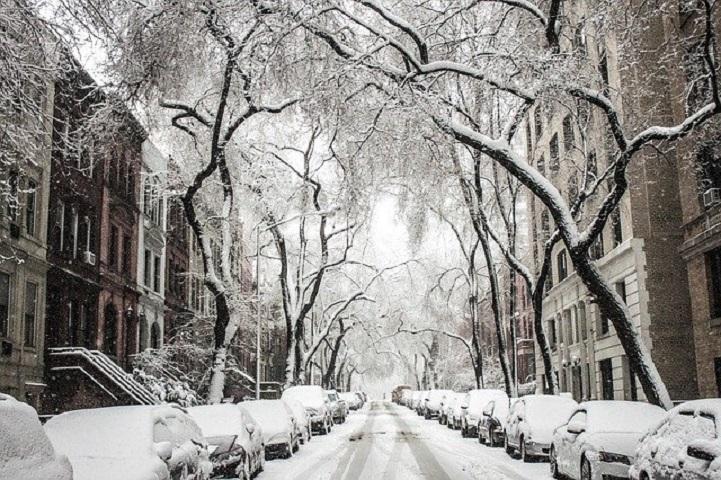 It is the end of January, and when you go outside, instead of snow, you will see a layer of dry fallen leaves as if it were autumn, which does not please the youngest citizens. We all wonder when it will snow and will it even snow? According to meteorologists, the longest winter without snow in Belgrade was recorded in 2001, when the first snow fell on 22 January. This means that this winter has just set a new record because it is 22 January today and there is no snow. This winter could set some new records as meteorologists are not sure that there will be any snow this winter. “The average date of first snowing in Belgrade is 19 November”, Jasminka Smailagic, Head of the Climate Monitoring and Weather Forecast Department of the Hydrometeorological Service of the Republic of Serbia, said in the TV show 150 minuta. She added that the snow that had fallen could not be considered true first snow because it did not form snow cover. Jasminka also revealed an interesting fact, “The latest date so far when the first snow cover appeared in Belgrade was recorded on 22 January 2001. Our climate and meteorological forecasts indicate that the period of warmer weather is coming. And it is highly possible that it will not snow in February either. “