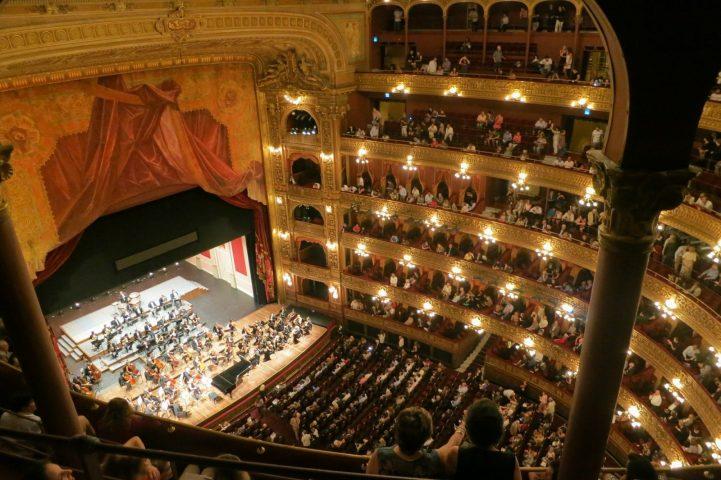 Bogdan Roscic from Belgrade has been appointed the new director of one of the oldest and most renowned opera houses in Europe and the world, the Vienna State Opera. Roscic will officially take over his duty on 1 July. He will thus become the thirty-third director of the Vienna State Opera, if one counts its existence from 1869, when it was relocated to a new building at the time and now the existing building at the Ring. Roscic’s personal success and the Austrian strategy of the internationalization of elite national institutions are also a good incentive for the status of high national culture in Serbia. Navigating the Austrian music market is “like playing the trumpet in a telephone booth,” he said in an interview. Bogdan Roscic was born in Belgrade in 1964, and he is well known for stepping outside the conventional frame. Shortly after the Austrian Ministry of Culture decided to appoint Roscic as director of the State Opera, Die Presse listed in an article all the “provocations” by which he conquered the space of the national music scene.