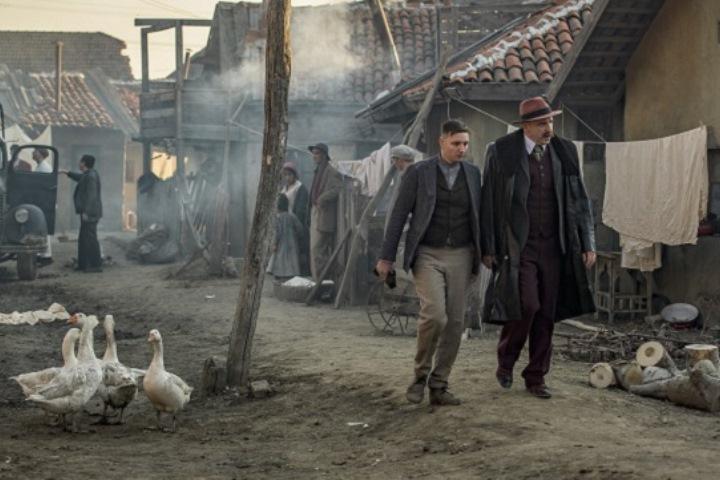 The most watched domestic TV series “Shadows over the Balkans” will be available to viewers worldwide on the Amazon Prime online platform. The information published by the Nedeljnik weekly has been officially confirmed, and the creator and director of the TV series Dragan Bjelogrlic has said that this is an important event, not only for those who worked on the series, but also for the Serbian cinema and television. “This is the first time that a Serbian TV series is available to the entire world audience. The negotiations have lasted for almost two years and we have managed that such a significant platform, which is catching up with NETFLIX, includes “Shadows over the Balkans” in its content. “Thus, in addition to the viewers in the Balkans and Russia, the entire world will be able to watch ‘The Shadows over the Balkans’. We expect the second season to be available soon,” Bjelogrlic said. The series “Shadows over the Balkans” is a drama thriller set in a tumultuous period at the late 1920s, where high politics, local interests, capital and crime intersect. The screenplay for the TV series, based on the film story of Stevan Koprivica, was written by Dejan Stoiljkovic, Vladimir Kecmanovic and Dragan Bjelogrlic, and the music is composed by Magnifico.