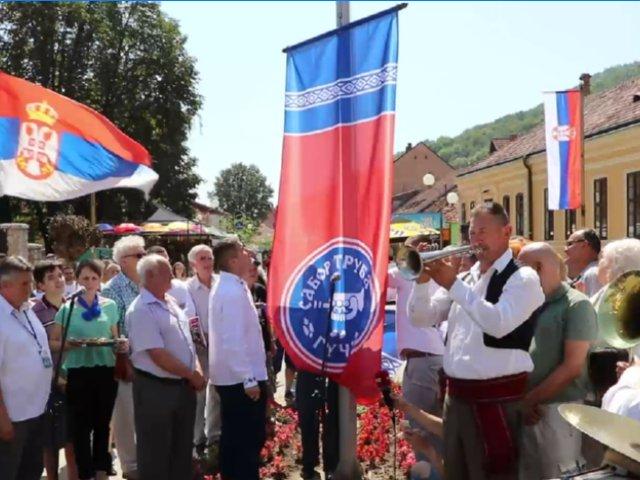 The beginning of the traditional Dragacevo Trumpet Festival was marked by an interesting piece of information coming from neighboring Montenegro, specifically from the coast, where one of the most popular events in Serbia could get its Mediterranean version. The Guca Trumpet Festival should get its Mediterranean version, after the Budva Municipality secures a plateau at Jaz for the organization of “Guca in Budva” on August 24 and 25. The Smart Idea company, based in Budva, which, according to the Central Registry of Companies, was founded by Vladana Zipalov, long-time business associate of convicted entertainment manager Sasa Mirkovic, submitted a request to Mayor Marko Bat Carevic, expressing interest in organizing the event Guca in Budva for the first time. As Carevic’s office confirmed for Vijesti, the Smart Idea company is ready to cover all the costs of the organization, but their only request was for the municipality to give them space at no charge, the plateau at Jaz or a stadium on Lugovi. The municipality decided to provide them with the plateau at the Jaz beach.