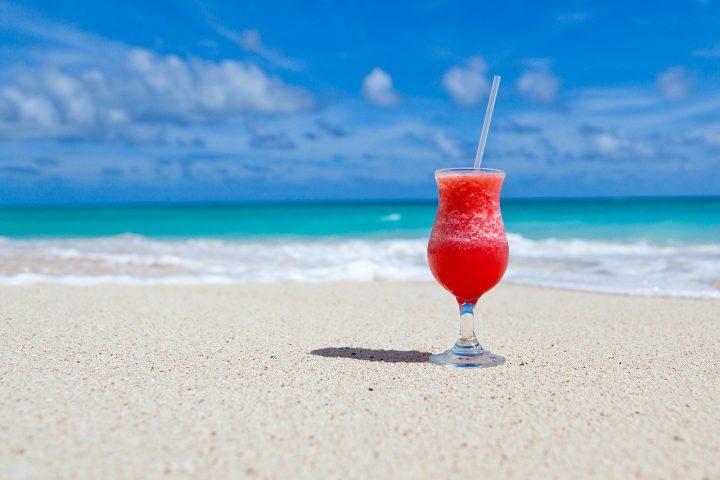 An average citizen of Serbia cannot afford 2.1 out of six items that European analysts consider important to the standard of living. The most deprived is the population from 50 to 64 years of age and those older than 65. As many as 60 percent of the respondents find it hard to afford to travel somewhere for vacation, while 58 percent cannot replace worn-out furniture. 15 percent of the respondents save money on food. These are some of the results of the Eurofound Quality of Life Survey conducted from September 2016 to February 2017, the Vecernje Novosti daily reports. Respondents give an average mark of 5.7 to the standard of living in Serbia, which is similar to that in the region, with an EU average being seven. Nearly 69 percent of those surveyed in Serbia indicated that they were having difficulties making ends meet. About 12 percent of those surveyed in Serbia do not have sufficient funds to maintain heating in their homes, while the EU average is nine percent, according to the survey.

It seems that the citizens of Serbia balance business and family responsibilities with the least success. Excessive fatigue from doing homework is experienced by four-fifths of them – 83 percent. About two-thirds of the respondents – 66 percent – say they have difficulty fulfilling their family responsibilities, almost double the EU average.