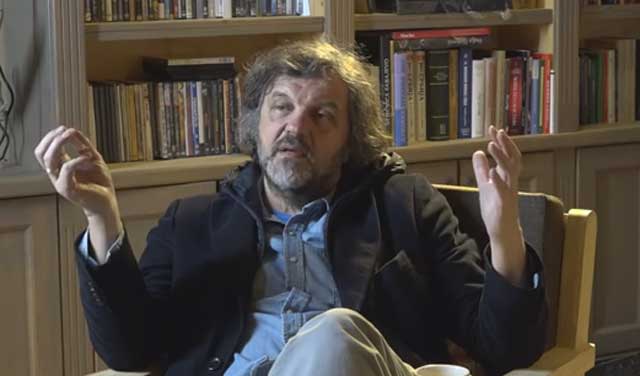 Our celebrated director Emir Kusturica will chair the jury for Best Debut Film at the Venice Film Festival, his production company “Rasta International” has confirmed. On the red carpet of the 76th Venice International Film Festival one can find Kusturica alongside Robert De Niro, Brad Pitt, Catherine Deneuve, Pedro Almodovar, Johnny Depp, etc. Competition for the best debut film traditionally causes major interest among filmmakers. Kusturica won his first major career award at the very Venice festival in 1981, when he won the best debut film competition with “Do You Remember Dolly Bell” and received the “Silver lion”. The same prestigious award but in the main competition program Kusturica won in 1998, for the movie “Black Cat, White Cat”. He won his last awards at Lido in 2016, with a love drama “On the Milky Way,” and in 2018 with a full-length documentary “El Pepe, Una Vida Suprema”.