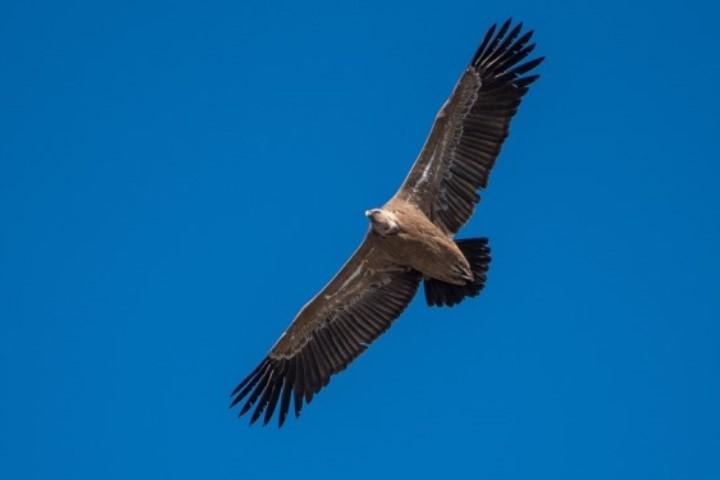 Guards of the Nature Reserve “Uvac” have found the corpse of Dobrila griffon vulture, which flew last year as far as the Turkish-Syrian border and was returned to Serbia in the spring of this year on a special plane. According to the portal Glas zapadne Srbije (GZS), after two days of searching for lost Dobrila, the guards found her corpse between the trees at Orlovica. Leader of the guards of the Uvac Protected Area, Novak Pejovic, has said that two griffon vultures got lost over the past two days, Dobrila and Igor, and that their transmitters did not give signals, however, he says, Igor was found alive. The young female griffon vulture was nicknamed Dobrila during marking because she was extremely tame in contact with people, and in her first flight she even reached the Turkish-Syrian border, where she was found exhausted at the end of last year. She was returned to Serbia by plane and transported to the Uvac Nature Reserve.