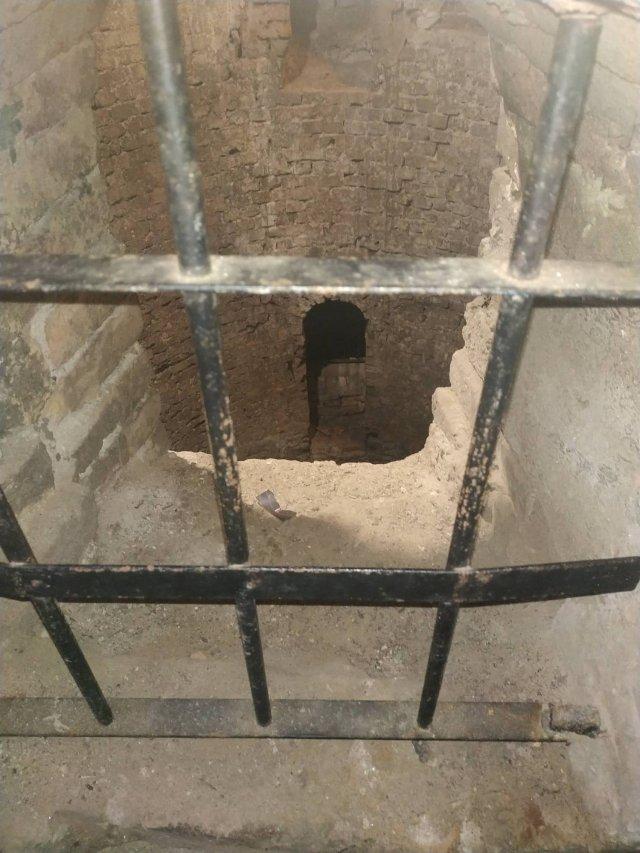 When you are a tourist or just a casual visitor of a completely new city, you find all sorts of things interesting, things that you do no longer notice in a place in which you live or were born. Residents of that city have already seen and find a bit boring things that you find interesting and that you admire. What it like to be a tourist in Belgrade?


The tour begins with a visit to the Roman Well at Belgrade fortress. This well was neither built in Roman age nor is it an actual well, but it certainly has an interesting story which one needs to hear and reconstruct in its head using sense of vision and imagination, in order to portray the picture of past times. 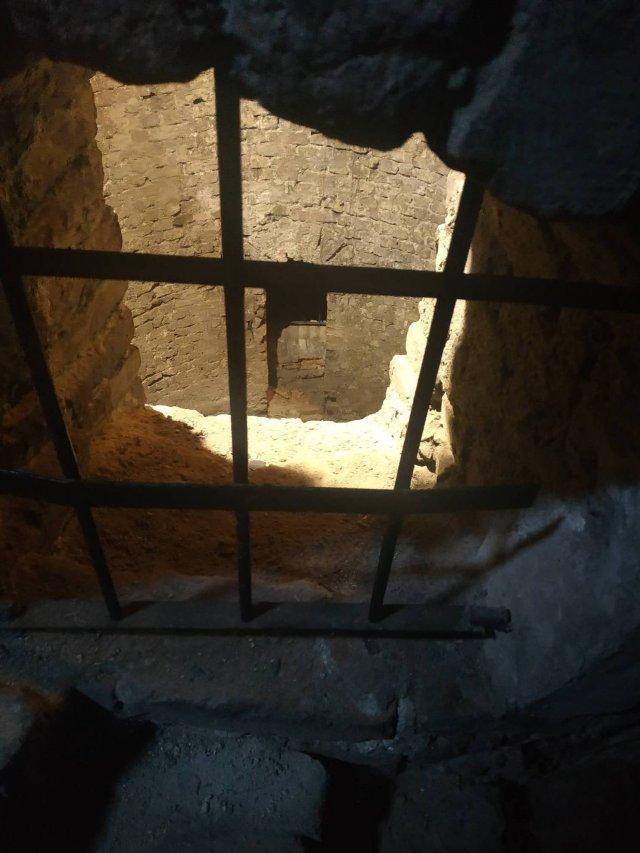 Bunker from the time of Cominform reveals spy secrets, precautionary measures and President Tito’s political games between great powers during the Cold War. The bunker is equipped very modestly. One can find pseudoscorpions in it even today, which are completely harmless, but they are there to force anyone who finds this secret hideout into retreat. To be honest, there is not much to see there. Once again, the “catch” is in a story that guide needs to tell and depict. 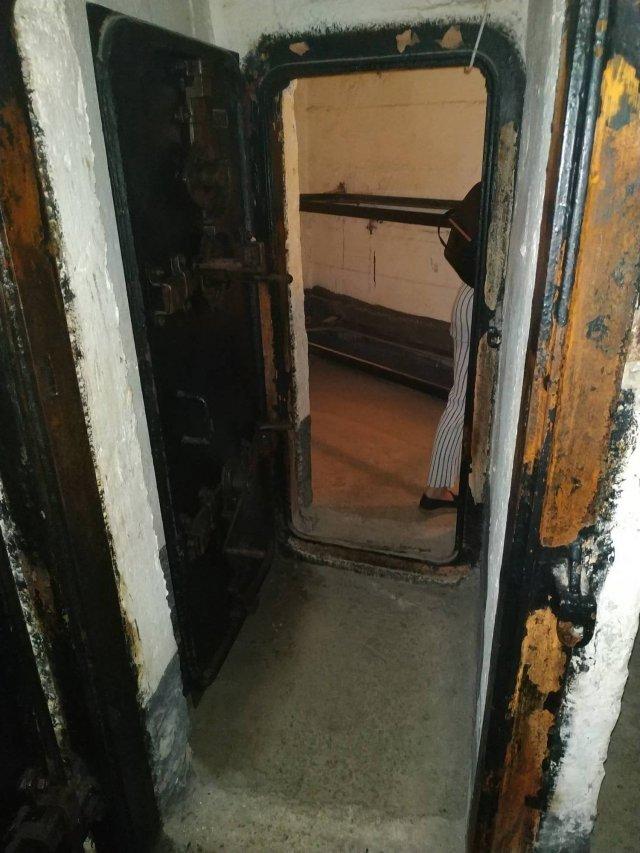 The route continues in the large gunpowder storage (the so-called “Barutana”), which walls tell stories about defence of Christian Europe from the Turks. This storage is now a Roman lapidarium in which sarcophagi, tombstones and altars from all over Serbia are being preserved. 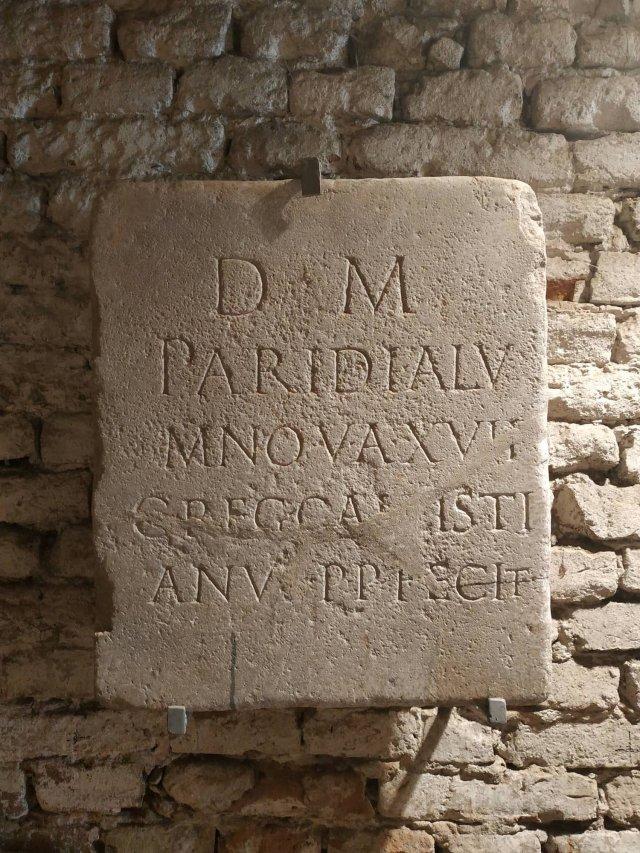 The tour ends with a wine cellar. It used to be a restaurant, but since it is actually a cave, it’s not pleasant to see something dropping from the ceiling into your appetizer or soup, so it is now open only occasionally. In any case, the space is ideal for wine tasting, with which the tour ends. There are many of these underground passages that are interconnected, but unfortunately no one knows why and how they are now in private ownership, and state is working on returning them under its ownership. 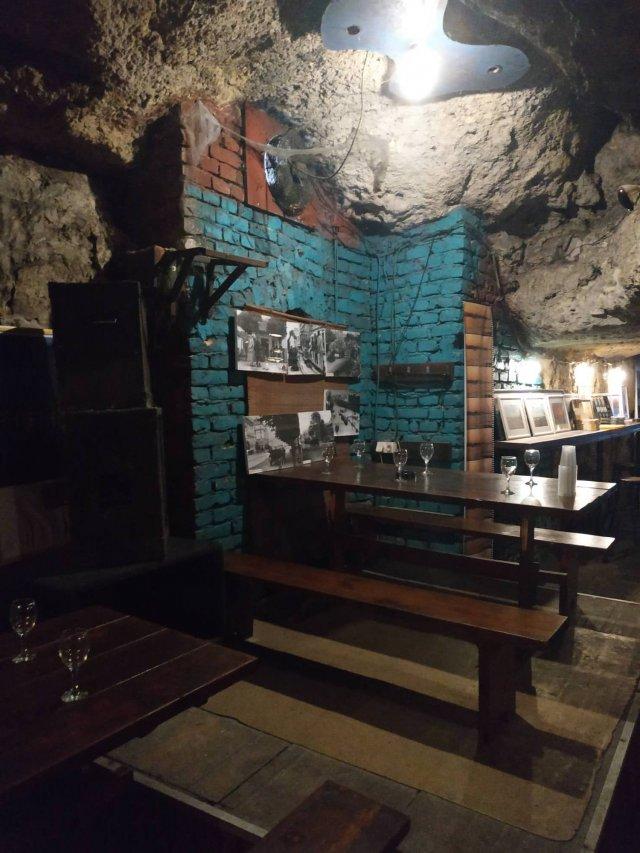