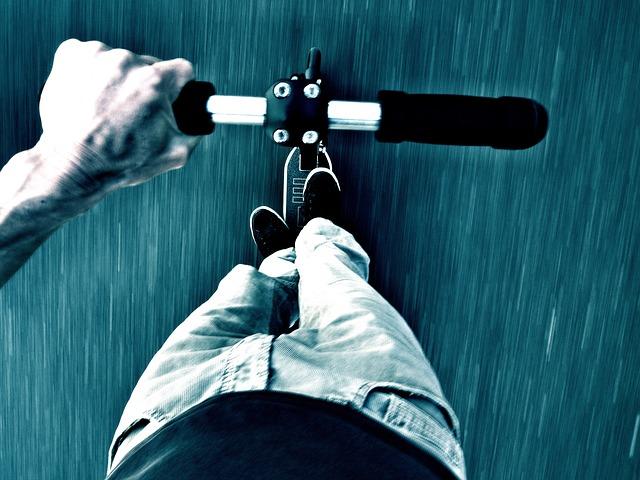 The resident of Novi Sad Vanja Marcic Sulomar has launched a petition to amend the Law on Traffic, in order to regulate driving of electric scooters, because current regulations do not recognize this means of transport. Marcic Sulomar wrote on her Facebook profile that the initiative for law amendment represents an appeal to the Minister of Interior and the public, to regulate and define the use of electric scooters. She invited all like-minded people to join the initiative and sign the petition. The main reason for launching this petition was arrogant behaviour of minors, who endanger other traffic participants by driving their electric scooters, and she also described the situation in which she was personally involved. Electric scooters are more and more popular means of transport among adults, but they are used by teenagers as well, in an irresponsible manner. Their use and traffic behaviour is certainly not adequately regulated.