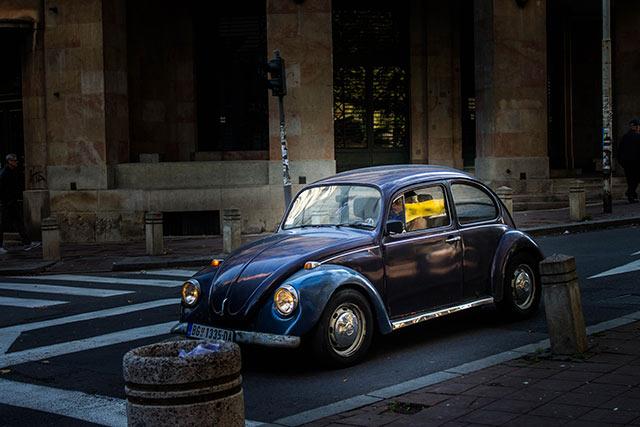 Our country has been chosen the best destination in Europe, according to an opinion of the most influential bloggers and influencers in tourism, at Travel Lemming website that deals with little-known and yet unexplored world destinations.


According to the National Tourism Organization of Serbia, a jury consisting of 12 global experts in tourism nominated 12 destinations, including Serbia as well. Readers all over the world voted and Serbia took convincing first place with 39 percent of votes by visitors of the website.

Tourism organizations proposed dozens of nominations and panel consisting of world’s greatest tourist bloggers comprised the list of 12 most interesting destinations in 2019. Results of the competition were announced at Travellemming.com.


Several weeks earlier, tourism experts voted on the same topic as well. Based on the experience and opinion of five judges, i.e. travel experts, our country is high-ranked, and Faroe Islands took the first place for this year.


That website, launched by an American Nate Hake, simultaneously held this competition as well, via which readers vote for top six destinations on six continents.