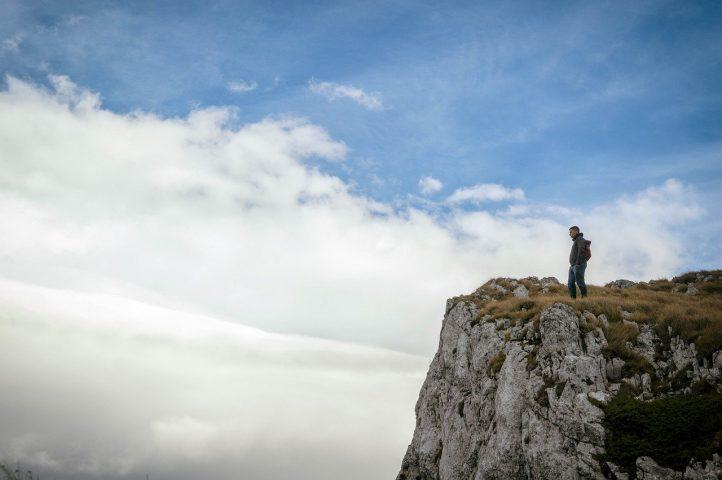 The Serbian Deputy Prime Minister and Minister of Trade, Tourism and Telecommunications Rasim Ljajic stated that the announced allocation of two billion dinars for tourist vouchers for holidays in Serbia means that another 400,000 of our citizens will be able to use this privilege. Ljajic said it was planned that destinations, besides spas and mountains, would also include Belgrade and Novi Sad. He said that in the first five months of this year, Serbia will suffer damage of approximately EUR 300 million due to a lower foreign exchange inflow from foreign tourists, noting that domestic tourist trips are not included in this calculation. This initiative is significant because we will at least partially compensate the deficit, caused by the reduced arrival of foreign guests, with tourist vouchers initiative, the Deputy Prime Minister pointed out.