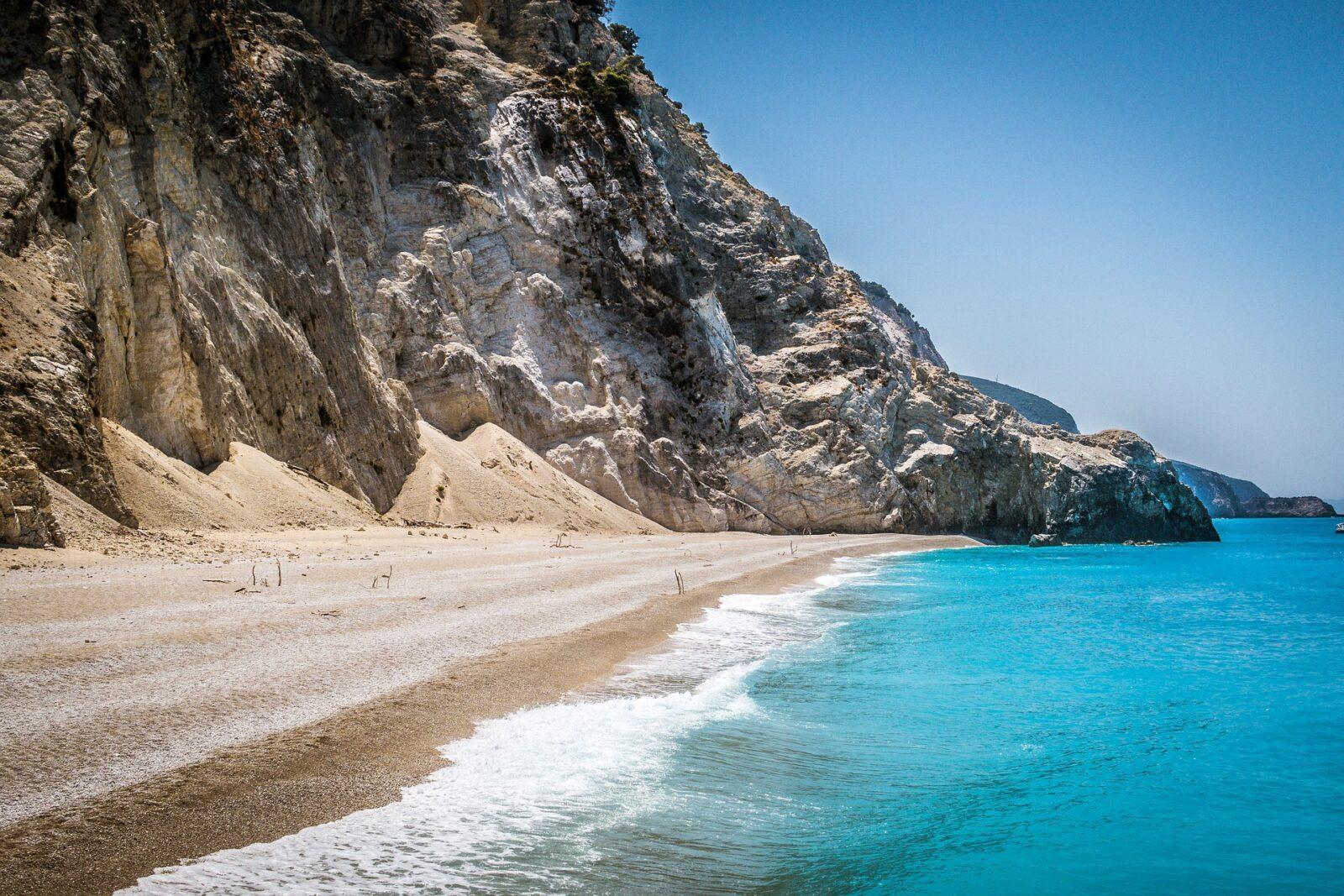 The Greek government has made a decision late in the evening to allow the crossing of the border between Bulgaria and Greece for Serbian citizens, domestic media report. The border crossing Promahonas, i.e. Kulata, is open for our tourists who have been waiting the entire day. As the “Vecernje novosti” daily newspaper finds out, our tourists are slowly passing the border crossing and moving towards summer resorts. The Head of Serbian diplomacy, Ivica Dacic, confirmed for RTS that the Greek side informed him they would let Serbian citizens enter that country across the border with Bulgaria. Ivica Dacic expects that an official decision about the border being open to all Serbian tourists will be made during Tuesday. As he clarified, that decision currently refers only to the border with Bulgaria, not with the Northern Macedonia. Reporter of “SAT” TV show, Mladen Alvirović also received a confirmation from Bulgaria that our tourists have started crossing the border. Numerous families set off for Greece via Bulgaria, guided by the information that this country will open its border for tourists at 11 pm, as it announced earlier on the basis of an agreement between the foreign ministers of Serbia and Greece.