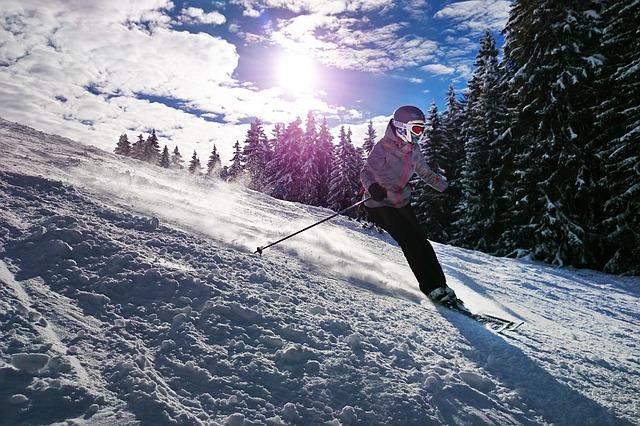 In the first week of January, Kopaonik recorded twice as many skiers as last year, while Tornik, with 11,600 tourists, achieved a historic result. Namely, in the first six days of January, 46 percent more ski passes were sold on Kopaonik compared to the same period last year, and on the first day when it was opened for skiing, 4 January, the Tornik Ski Center recorded a visit of 11,600 tourists and skiers who enjoyed a panoramic ride. Thus, in this period, the public company Skijalista already achieved a turnover of 27 million dinars, which is an indicator of exceptional business results at the beginning of the year. Kopaonik achieved an absolute record on 4 January, when more than nine thousand skiers skied on the slopes of this ski center. Kopaonik owes the unprecedented visit of snowboarders and skiers to the well-maintained trails, as well as the capacity of the cable car, which can accommodate 34,000 skiers per hour. The company Skijalista Srbije prepared five more kilometers of new trails this year on Kopaonik. At the time when the natural amount of snow is extremely low in all ski resorts in the region, Skijalista Srbije, owing to artificial snow systems, prepared almost an entire ski resort on Kopaonik. There are currently 35 ski trails and 20 cable cars and ski lifts running in the ski center, and there are 30 centimeters of snow on the trails.