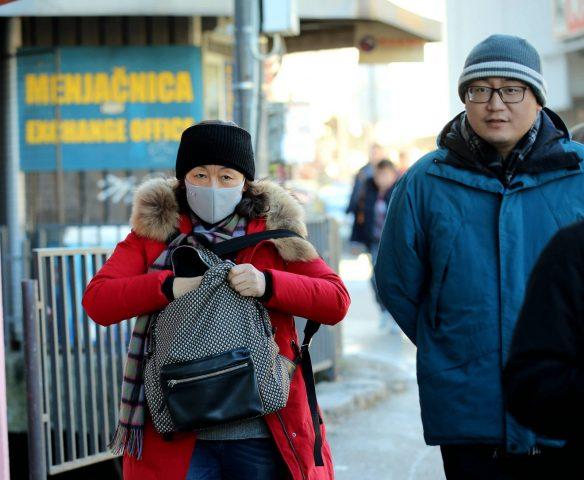 Director of the National Association of Travel Agencies of Serbia (JUTA) Aleksandar Senicic has said that, this year, losses in the tourism industry could amount to about one billion euros due to the covid-19 pandemic. “The total damage in tourism, including the losses of agencies and all those involved in tourism, could be around one billion euros, excluding the loss of Air Serbia,” Senicic told the Beta agency. He added that the damage caused by the cancellation of vacation packages of foreigners by the end of June was around 300 to 400 million euros. Senicic pointed out that the continuation of the work of travel agencies was not included in the first phase of the relaxation of the measures of the Government of Serbia restricting the movement of people, and that this would be discussed after the May Day holiday. According to him, travel agencies are in serious trouble and many will struggle for survival, and, in addition to the ‘general’ support of the state to the economy, additional support to the most vulnerable industry is also expected.