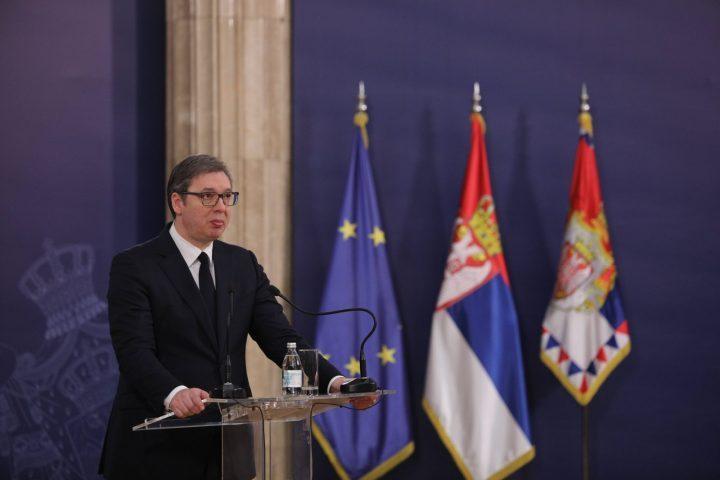 By the middle of next week, Serbia will have nearly 800 respirators available for coronavirus patients alone. This was announced by Serbian President Aleksandar Vucic. Vucic said at a press conference that out of 1,018 respirators in Serbia, not all are available, because cancer and lung patients are attached to many of them, but that with the new respirators that will arrive the number of respirators available for COVID-19 patients will be almost twice higher than the number of occupied respirators. After the new acquisitions, Serbia will have provided additional 350 respirators only for those infected with the coronavirus, and out of the number of 1,018 respirators, we have 400 respirators available, said Serbian President Aleksandar Vucic. “An hour ago, we were able to ship seven more Swedish-made respirators to Belgrade, we are waiting for nine more from Leipzig. We have bought 200 more clinical respirators, I cannot say where or how,” the president said, adding that more of the new respirators were expected. He added that since RS had few respirators, due to the situation in Bosnia and Herzegovina, Serbia would provide help and that the state was taking care to avoid the situation in Italy. “We also procure transport respirators for the most severely ill patients, so as to avoid the situation that happened to the Italians, who have to disconnect respirators, to choose whose life they will save, who is young and who will survive. We are, in proportion to the population, one of the countries that have provided a decent quantity of respirators very fast,” Vucic said. He also said that 10 million masks are coming next week so that entire Serbia will have masks. He also praised companies in Serbia that started to make masks.