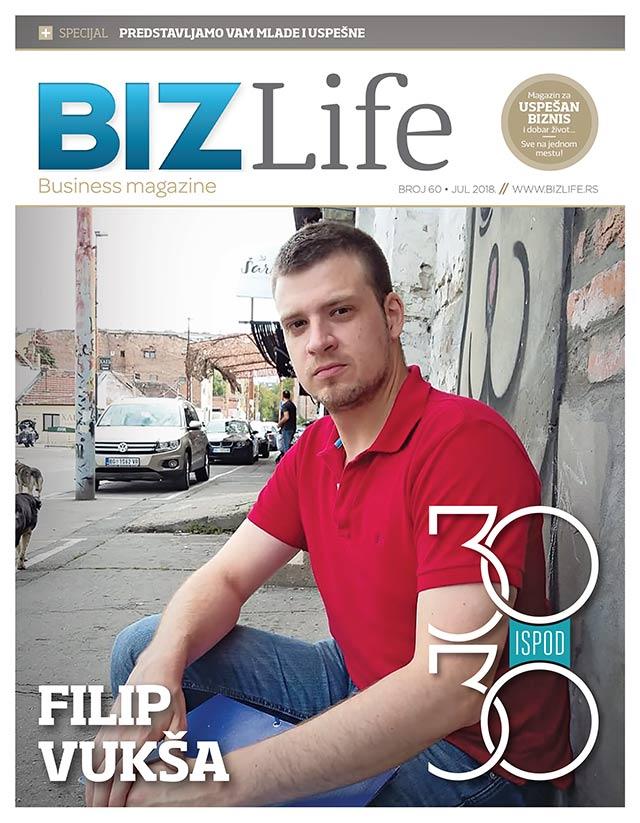 Filip Vuksa is a civil activist who has been working on city landscaping in a special way for ten years. So far, he has submitted more than 14,000 complaints demanding landscaping paths and streets, providing public lighting, improving the work of public transport. Filip is a student of landscape architecture, and when he was 15 years old, he warned the city administration in a letter that the bicycle track from Dorcol to Ada Ciganlija was full of holes, without proper markings and public lighting. For three years, he was persistent in getting a bicycle track and his efforts paid off because the track was then renovated. To date, he “planted” 3,000 trees by submitting complaints to the competent institutions. He influenced the regularity of night public transport routes from suburban quarters, the landscaping of bus stops, marking night public transport routes.