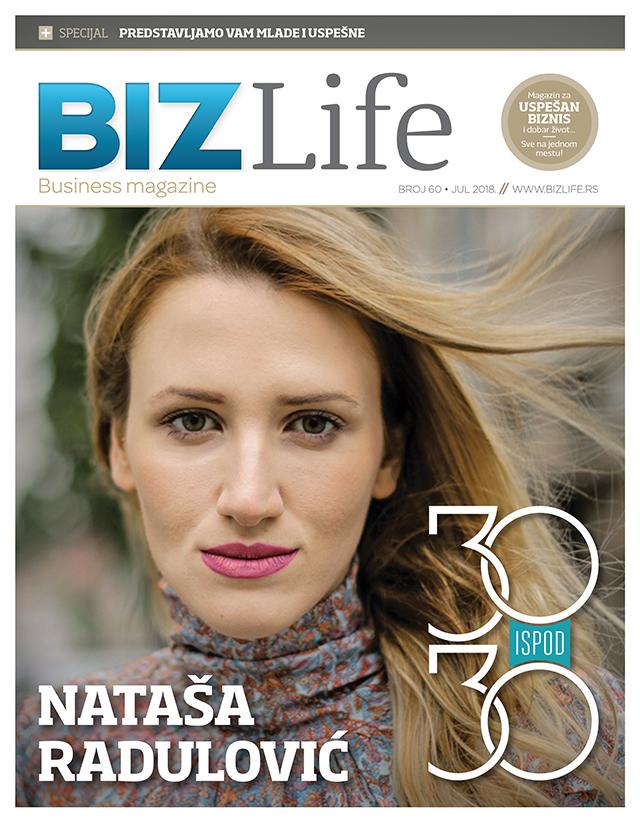 Natasa Radulovic is a theatre director, born in 1992. She completed her undergraduate studies of Theatre and Radio Directing in the class of Professor Egon Savin at the Faculty of Dramatic Arts in Belgrade in 2015, and then she got a master’s degree in the same department in 2016. Since 2011, Natasa has been a member of the editorial staff of the official blog of BITEF, she is the conceptual creator and art director of the First Belgrade Contemporary Russian Drama Festival (UK “Vuk Stefanovic Karadzic”, 2016). She is the author of the translations of several plays from the Russian language: “Stuttering” by Vladimir Zuyev, “For you” and “Keys to Lorrach” by Nikolai Kolyada. She also graduated from the violin department of the secondary music school “Mokranjac”. To date she has directed several plays: “The Fairy Tale of the Tsar’s Deceased Daughter” by Nikolai Kolyada; “Invisible Children” by Vasilija Antonijevic; “For you” by Nikolai Kolyada; “Look back in Anger” by John Ozborn; “Keys to Lorrach” by Nikolai Kolyada; “Duet for One” by Tom Kempinski; “A Hunt of the Wolf” by Ognjen Obradovic; “A Little Black Dress” by Vjera Mujovic.