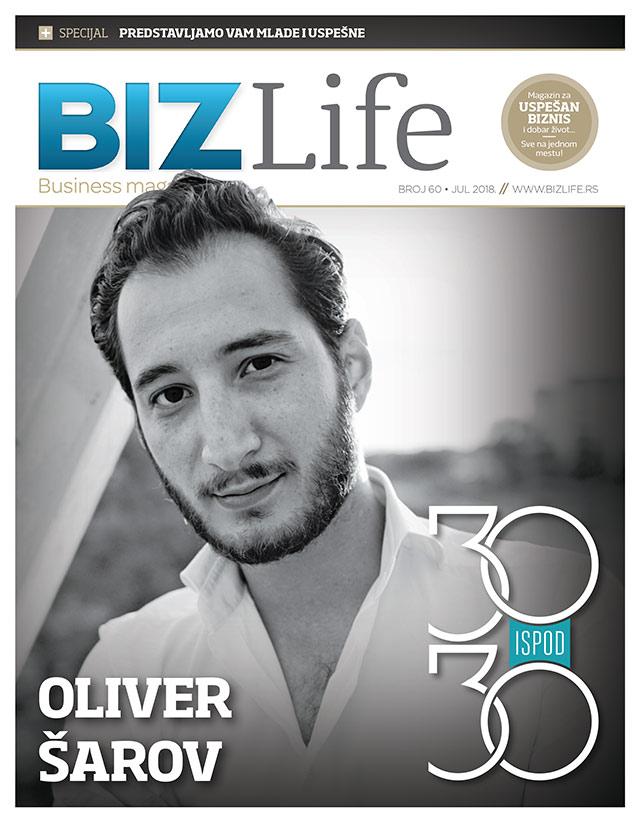 Oliver Sarov is a Senior Policy Adviser for Economic Affairs and Trade at the Embassy of the Kingdom of the Netherlands to Belgrade. He was born on November 8th 1989 in Dubrovnik. He has been living in the Netherlands since the age of five. He studied European and International Politics at the University of Maastricht, in the Netherlands.


He has been living in Belgrade since 2015, when he assumed office as an economic adviser at the Embassy of Great Britain, where he was in charge of economic affairs and strategic guidance of the bilateral donor support of the Government of the United Kingdom to economic reforms in Serbia. Prior to this he worked in the Permanent Representation of the Kingdom of the Netherlands within the European Union in Brussels, and in Delegation of the European Union in Belgrade. In August 2017, he assumed office as Senior Policy Adviser at the Embassy of the Kingdom of the Netherlands.

He is fluent in Dutch, English and Serbian, and he also speaks German and French.