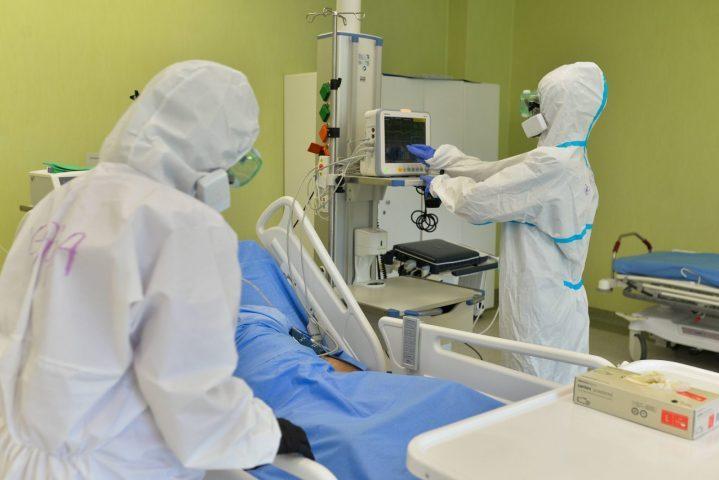 The Mihajlo Pupin Institute has produced the first ventilator in Serbia, which will be officially presented to the public today. The institute’s engineer Vladimir Nesic points out that it is a state-of-the-art device, adding that Serbia has the human resources to start the production of medical equipment. Nesic told RTS TV that about ten engineers worked on the production of ventilators. Five models of ventilators were made in a record short time, in about a month. The team of experts worked without a day off, between 10 and 15 hours a day. The idea came from electrical engineer of the Mihajlo Pupin Institute, Ognjen Ristic.