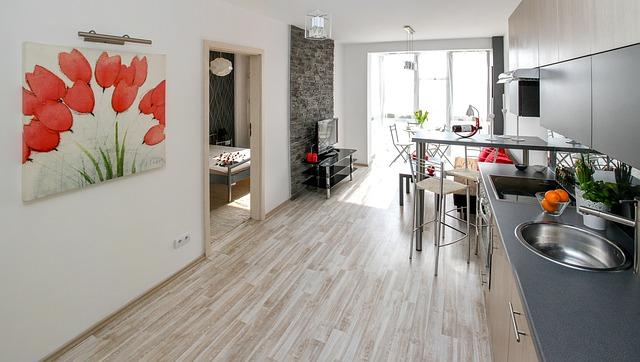 Savings interest rates are small, which influenced on those with cash to invest in real estate, in the capital, which prices are continuously growing. Real estate prices in Belgrade have been skyrocketing in the past couple of years. It is estimated at about 10 percent annually, which can be seen through the increase in the price of apartments built via major projects in the city centre and in Novi Beograd. According to unofficial information, 16,000 apartments were sold last year only in the capital, 11,000 in the old buildings and 5,000 in the new buildings for a total amount of around EUR 900 million. An interlocutor of the “Politika” daily familiar with situation on the real estate market says that there are several reasons for the increase in the price of apartments in Belgrade and Serbia. “We do not have the option to invest neither in real nor developed financial market. That is, the possibility for those who have savings to invest in stocks, bonds, etc. In practice there is, but many do not understand enough in order to invest. That is why buying a flat, when interest rates on savings are small, is the most desirable option for those who have cash,” he says, adding that there is much more savings in Serbia than is assumed, and demand is higher than the current offer. “Most buyers of apartments in Belgrade are not residents of Belgrade and do not live in it. Buyers from rural part of the country amount to more than 50 percent. This shows that the purchasing power of people in other towns of Serbia is underestimated,” he emphasizes. According to him, in every town, even in poorer municipalities such as Vranje or Leskovac, there are entrepreneurs who make good money and on the other hand they do not have such high living expenses as residents of Belgrade. Even if they amount to mere one percent (pharmacy owners, shop owners, producers of raw materials), that is 800 in a town of 80,000 people who in five years can save more than EUR 100,000 for an apartment in Belgrade.