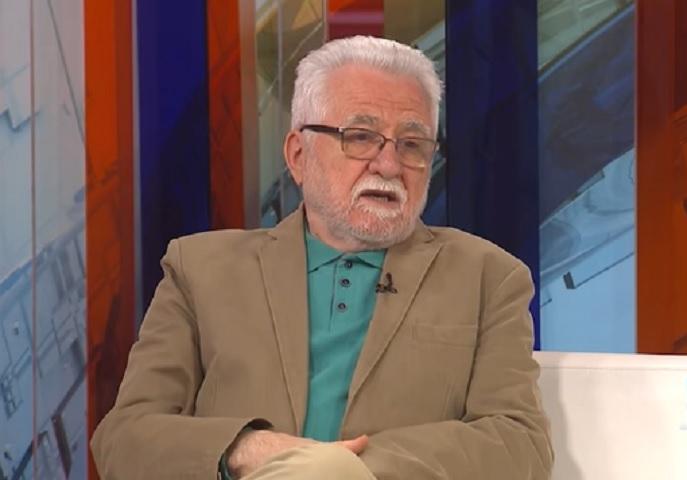 Retired professor of the Faculty of Medicine, epidemiologist Zoran Radovanovic estimated that the first wave of the coronavirus epidemic is coming to an end in Serbia, and the second wave would follow before summer only if we resort to an abrupt mitigation of measures. “It is more likely that the second wave will strike at the end of the year or even in January. It will not necessarily be milder than the previous one, as it is not only desired but also confidently announced,” Radovanovic said in an analysis for the “Danas” daily newspaper. He stated that there are at least three arguments for doubts in the “goodwill” of the next episode of Covid-19. “There is no justification in claims that lethality (virulence) of the cause is weakening. The only thing that did weaken is the possibility of its transmission, thanks to rigorous measures taken,” Radovanovic stated. Also, as he said in the analysis, the achieved level of collective immunity is too low to significantly affect the course of the epidemic, even if 20 times more citizens of Serbia have been infected so far than officially confirmed, that is only around three percent of the population. Radovanovic added in the analysis that, with “reservations towards easy reference to the analogy, one should be reminded that during the Spanish fever pandemic, 102 years ago, the second wave was the most fatal one.”